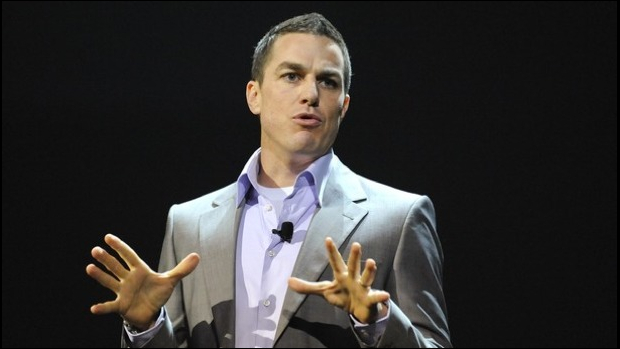 Let Origin host your next party!

It’s been almost a year since Electronic Arts’ David DeMartini said he wanted Origin, EA’s content distribution and DRM platform, to be the the Facebook to Steam’s MySpace; to take what Steam has done exceptionally well, and do it better. Now that EA Sports head Andrew Wilson has taken the reins of Origin, the goalposts have reverted to last year’s aims.

“Part of the reason why I think it came back in to me was my history with Origin,” Wilson said, speaking to GamesIndustry International. “And the ability to take a step back and say OK, now that we have the plumbing what does ‘make your EA games better’ mean? What does ‘make it easier to access those games’ mean? What does ‘enhanced gameplay’ mean? What does ‘connect with friends’ mean in the context of Origin, and what does that mean for the PC, for console, and for mobile? Really coming back to our roots as a service for gamers, versus anything else that it may have been perceived to have been over the last few years by virtue of its various permutations or changes in direction.”

I’m curious, too, because the elephant in the room is Steam’s continued success and its users’ contentedness. Then again, Origin isn’t slouching, for the grief it gets. We reported earlier this year that Origin, the number one iOS publisher worldwide, has over 39 million registered users. Steam was at 54 million late last year.

To try and get back in the community’s good graces, Wilson intends to “re-establish Origin as a service to gamers, not as a means to drive transactions.” That it needs to be re-established as thus is troubling. “We think of Origin, in this new world, as the gracious host of the party,” Wilson explained. “It’s not the center of attention; it’s not the DJ, it’s not the dance director, it’s just a gracious host. It’s someone who greets you at the door and ushers you in to where you want to go and points you in the direction of your friends so that you can go and party with them together.”

Can Origin win your heart? Host your party?

EA’s Wilson: Origin is not about transactions, it’s about service [GamesIndustry International]