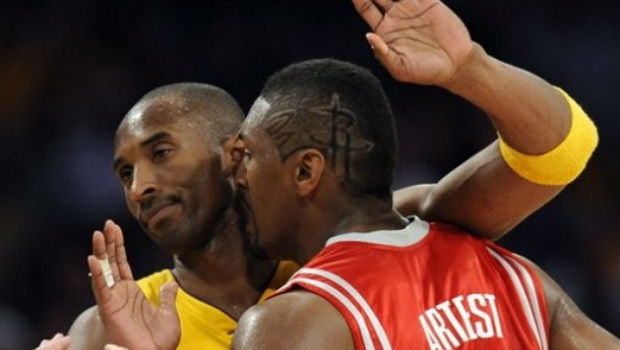 In a change of pace, a rather candid letter was posted on the EA Sports website (that’s a thing) from Executive Producer Sean O’ Brien — tasked with handling the upcoming NBA Live 15. The letter opens up with explaining that the team fell short with NBA Live 14, most notably in terms of depth and polish, and the lacking visuals.

O’Brien explains that they’ve rectified this by tightening the gameplay, and since they’ve scanned in “the majority of the league’s” heads, the visuals will look more realistic. While dumping on the previous game is partially a marketing tactic to sell the next one, it’s nice to see a big developer being honest, and take criticisms to heart.

We’ll see if these improvements actually pan out later this year.