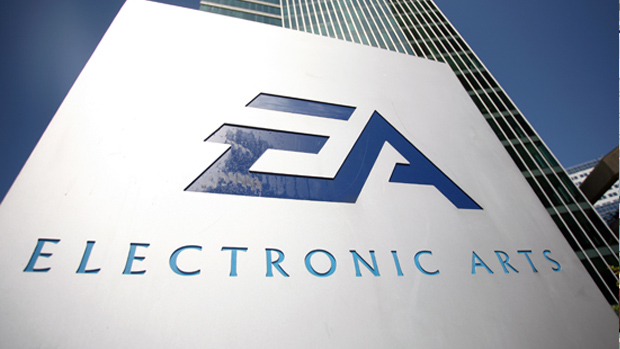 EA Labels President Frank Gibeau just confirmed what we already assumed to be true. He added that EA already has three-to-five original games in new franchises primed for the first two years of the PS 720 and Xbox 4 (I got that right, right?)

That’s right: TWO YEARS! Sounds like we may have another PS3 launch on our hands, rather than a PS2 launch (read: awesome) if other publishers follow suit. But, let’s not fool ourselves: We’ll have plenty of touched-up current gen games to enjoy until the original titles arrive from EA and others.

“What I think what you have to first do is start with the technology and the hardware that is coming out — what it does really, really well — and understand what’s gonna drive innovation there,” Gibeau told Bloomberg in an interview. “You start from the game out and you build enough games and enough diversity in your brands to come out with a really strong portfolio that you can sustain for multiple years.”