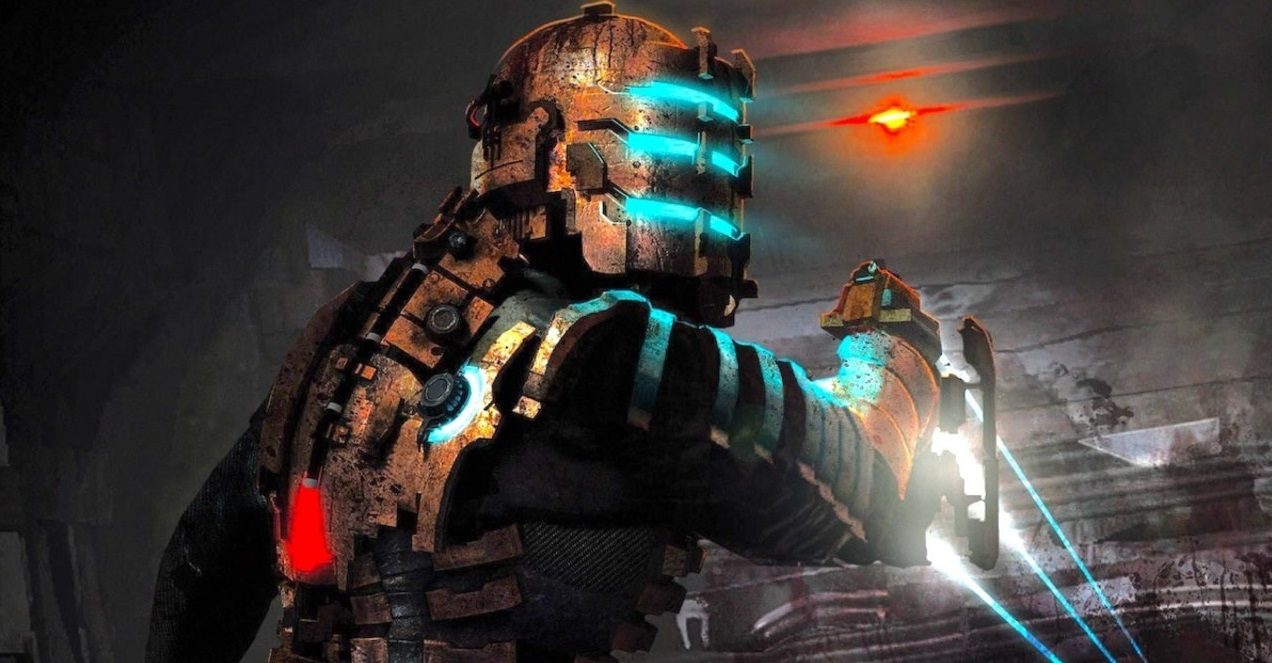 Make (dead) space in your calendar for EA Play Live

Electronic Arts has announced that it will be holding its next major streaming presentation, EA Play Live, on July 22, hosted by none other than WWE wrestler and resident video game fan Xavier Woods — taking time out from his own gaming show, UpUpDownDown.

While the publisher is currently remaining tight-lipped about the live stream’s contents, viewers can likely expect updates on DICE’s Battlefield 2042, BioWare’s Dragon Age 4, and a selection of EA’s trademark sports & racing titles, especially given the studio’s recent purchase of rubber-burnin’ UK developer Codemasters — responsible for the development of road-rippers such as Dirt, F1, World Rally Championship, and Project CARS.

For many, however, the true draw lies in the recent rumors that Electronic Arts plans to resurrect a much-beloved IP during the EA Play Live presentation, with all of the whispers pointing toward a new entry in the sci-fi horror franchise, Dead Space. EA shut down original series producer Visceral Games in 2017, which will leave the new title in the hands of internal studio EA Motive… If it is Dead Space, of course.

EA Play Live kicks off Thursday, July 22, with a pre-show starting at 10:00 PT / 13:00 ET / 18:00 BST ahead of the main presentation. We will, of course, bring you all of the hot scoops right here on Destructoid. Personally, I’d like to see a brand new Mirror’s Edge sequel revealed, because my hopes are bitterly unrealistic.

EA Play Live is only a month away! Watch our pre-show July 22nd starting at 10AM PT/1PM ET, followed by the main showcase. See you then. 👋 pic.twitter.com/1PZ5IXRYeP