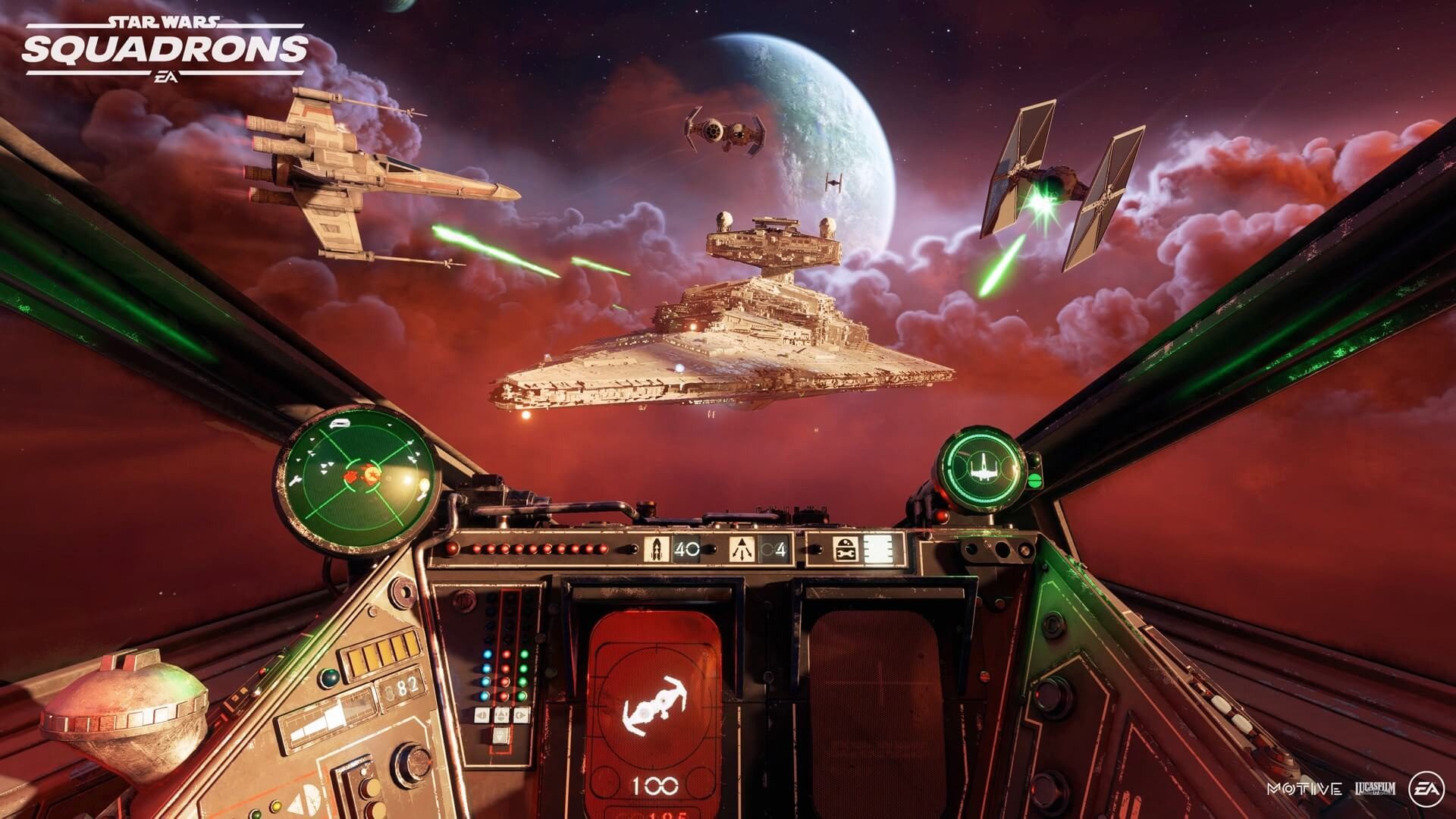 Reminder: If you have Xbox Game Pass Ultimate on console, you also have EA Play

EA Play has become my preferred way of checking out EA-published games in most cases. Rather than paying to buy a digital copy of a game I don’t need to own – or subscribing for a full year of EA Play – I spend the five bucks needed for one month of access, and make extra sure auto-renewal is turned off.

The service has three more games on the horizon: Madden NFL 21 (March 2), Star Wars: Squadrons (March 18), and NHL 21 (April). If you’re subscribed to EA Play, you’ll be able to play the full versions.

Did any of you rack up multiple years’ worth of Game Pass Ultimate in a conversion deal? Jealous.

Also worth noting if it’s been a while: EA Play used to be called “EA Access” on consoles and “Origin Access” on PC, and these three games are joining The Play List, which used to go by the “Vault.”

I’m probably going to pass on these titles, but if you need your Madden or NHL fix (particularly the latter) or you wouldn’t mind dipping into Star Wars: Squadrons‘ single-player campaign, there you go.

I’m more focused on It Takes Two, a co-op adventure from the makers of the bonkers A Way Out. I’m weighing whether to buy the game outright (it’ll be $40), or spend $15 for a month of EA Play Pro. I know this every-so-often “rental”-style strategy isn’t for everyone, but for EA games, I’m fine with it.