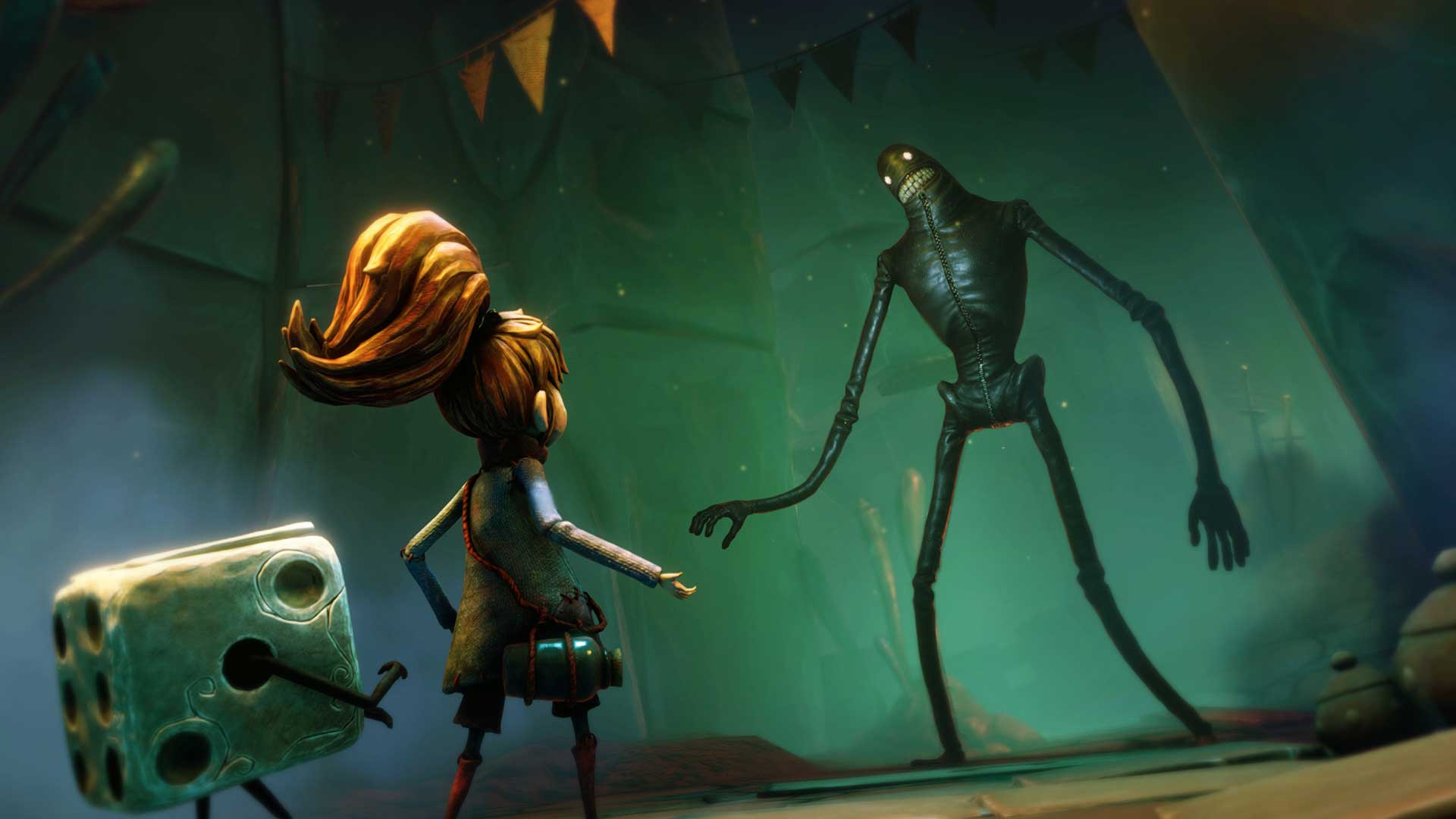 Get in, play for a month, get out

While EA Play isn’t something I would subscribe to year-round, it can be useful in small, strategic doses. And right now, there’s a deal for new subscribers — you can get a month of EA Play for $0.99 on PC or PlayStation, which includes access to the Play List library.

It’s honestly worth checking the lineup to see if anything stands out.

No shade, but it’s not all sports — there’s Lost in Random, It Takes Two, Mass Effect: Legendary Edition, Unravel Two, Star Wars Jedi: Fallen Order, and Command & Conquer Remastered Collection, to name a few highlights. I’m sure plenty of people do subscribe just for the annual series, though. Nothing wrong with that if the timing works out. I’ve definitely played games with EA Play that I don’t care at all about owning.

It Takes Two caught on in a huge way — people like forming feel-good co-op memories with their close ones, who knew? — but don’t forget about Lost in Random. It’s a fairy-tale adventure game with an unforgettable Tim Burton/Henry Selick-inspired world.

Beyond full games, EA Play also has 10-hour trials for titles like F1 22 and GRID Legends.

The $0.99 deal is in effect for EA Play on PS4, PS5, Steam, and Origin; it expires on August 4, and again, it’s geared toward new subscribers. You can use this site to sign up for your preferred platform, but remember to turn off auto-renewal before your month is up.

Also worth reiterating: if you’re subscribed to Xbox game Pass Ultimate or PC Game Pass, you’ve already got EA Play baked into your membership. The lines are blurred these days.