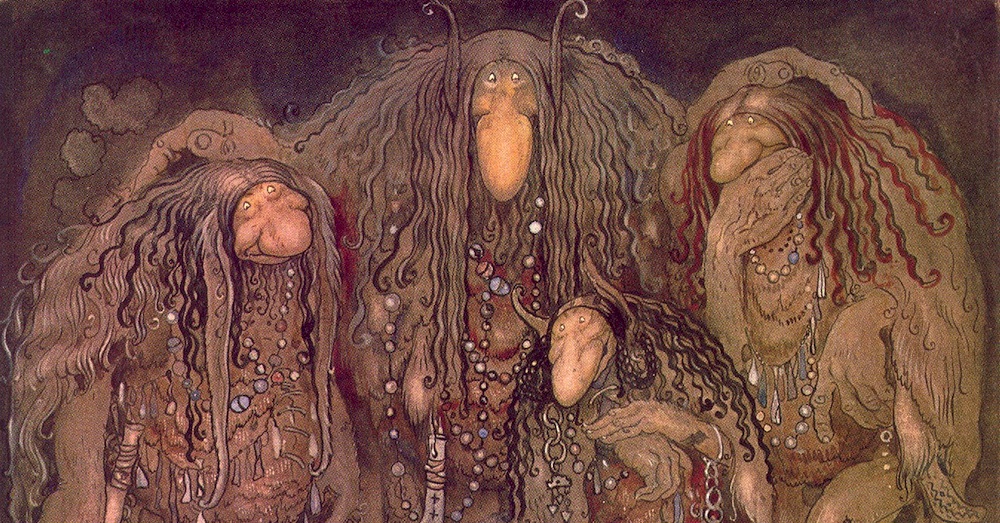 [Update: According to TheSixthAxis, EA’s CFO “misspoke” on the subject of game prices, and is actually expecting games to cost between $49 and $59, rather than the $69 he original talked about. Don’t worry, they can always make up that missing ten bucks with more DLC!]

The controversial addition of microtransactions to Dead Space 3 apparently wasn’t controversial enough, according to Electronic Arts. By way of CFO Blake Jorgensen, we’ve learned customers have “embraced” the idea of paying piecemeal for content they already paid $60 to access — and EA’s going to do it across its library.

“We are building into all of our games the ability to pay for things along the way; to get to a higher level,” he said, presumably while rubbing his thighs and whimpering softly. “And consumers are enjoying and embracing that way of business.”

EA, always an innovator, wants to find ways to process your transactions better, finding a clean and efficient way to fleece you for every penny you temporarily own.

“If you’re doing microtransactions and you’re processing credit cards for every one of those microtransactions you’ll get eaten alive. And so Rajat’s team has built an amazing backend to manage that and manage that much more profitably. We’ve outsourced a lot of that stuff historically; we’re bringing that all in-house now.” 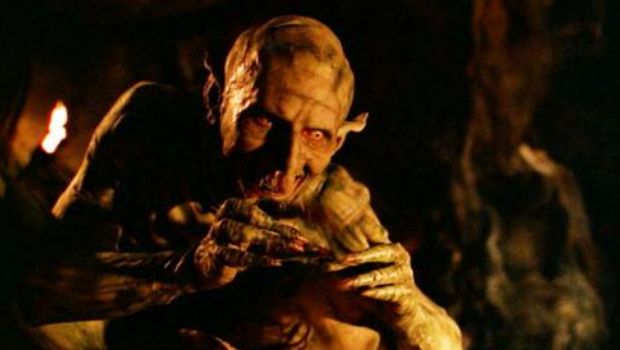 The CFO also gleefully imagines the PlayStation 4 and Next Xbox will let EA raise the price of its games, and anticipates being able to charge just under $70 for new titles.

“I think, typically, at the start of a cycle, you’ve seen the pricing raise, say, to $69 for a core piece of software,” he said. “And then over the life of those, that’s drifted down to introduction price, typically now around $59. We haven’t yet set pricing on our gen 4s, but you probably see a similar trend to that during the start of the next cycle.”

Oh, so that’s where the biggest technological leaps this coming generation. Not in graphical advancement, new genres, or exciting hardware, but in unique and exciting ways to further indulge the excesses of publisher cash reaping. And here I was worried the new generation wouldn’t see enough changes!

No, this is where publishers are pouring their resources now. No longer interested in investing in new intellectual property and gameplay ideas, the true innovation in gaming is wholly financial, and will continue the philosophy of wanton accumulation first pioneered this generation. Between online passes, DLC, collector’s edition, digital deluxe editions, season passes, microtransactions, and a future array of money magnets, you can rest assured publishers are fully prepared to try and dominate your purchasing process at every step of the way, picking up a little pot o’ gold each time.

And who can wait? Who can wait to start paying even more at retail for even less content, so they can deposit cash directly into a publisher’s bank account to acquire things that once would’ve been available as part of the cheaper retail purchase? I know I can’t. Pleeeeeease, Electronic Arts, start doing this now. Start charging me $70 now for a game bursting with microtransactions. I’m so desperate to give you my money I’ve carved “EA MONEY MONEY MONEY EA FUCK” into my leg with a rusty needle!

[via Seeking Alpha and Edge]