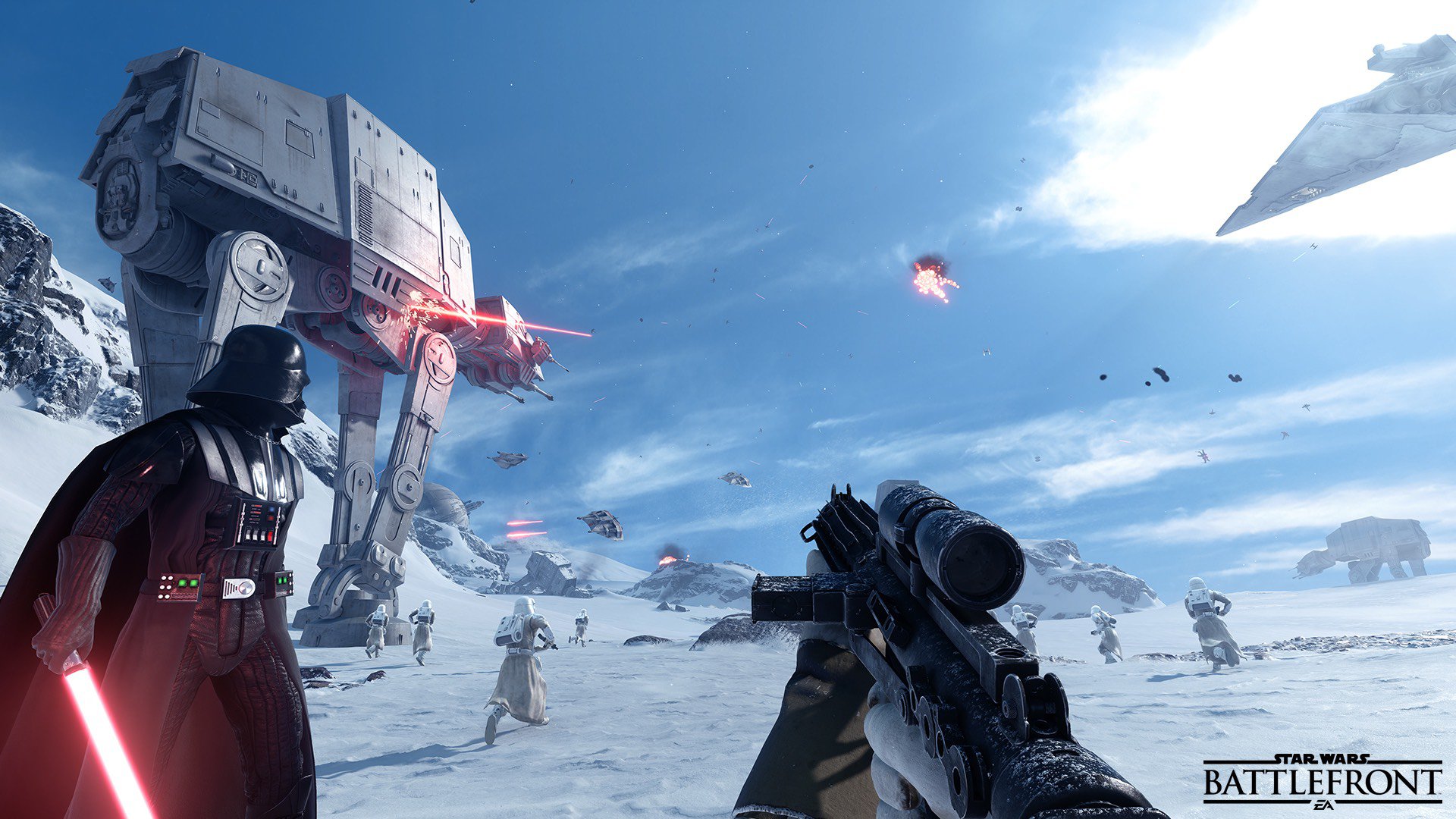 Trooper or a rebel?

In a recent tweet, the official Star War: Battlefront said that owing to “a lot of interest around the beta,” it will shortly be bringing more servers online to cope with demand.

A lot of interest around the beta. We’re bringing more PC servers online and appreciate your patience #StarWarsBattlefront

Star Wars: Battlefront release on PC, PlayStation 4 and Xbox One on November 20, 2015.

Have you played it yet? (Yes). What do you think? (Loving it). Have you snagged a Hero Pick-up yet? (I managed to be Luke Skywalker for 0.1 seconds before I was killed. RAD).