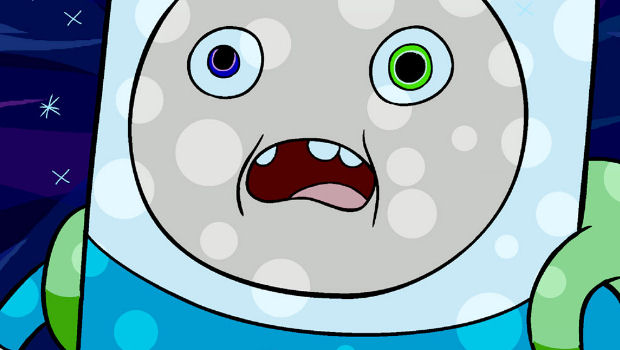 Electronic Arts has stated that, while it’s making some decent money out of its Online Pass scheme, the revenue hasn’t been astronomical. Frankly, I’m surprised anybody’s been suckered into that bullshit, but there you go.

“The revenues we derive from that haven’t been dramatic,” EA CFO Eric Brown told Gamasutra. “I’d say they’re in the $10-$15 million range since we initiated the program.”

Brown says that, while the revenue isn’t mindblowing, it’s still beneficial because the money comes from consumers who once “consumed bandwidth for free.” In other words, any amount of money made from a secondhand buyer is a success.

You’d think that’s what DLC is for, with the amount that EA crams down our throats, but no. After all, why just make money on DLC when you can make even more money by attempting to charge extra for something you already sold once? Seriously, f*ck Online Passes and all who champion them.