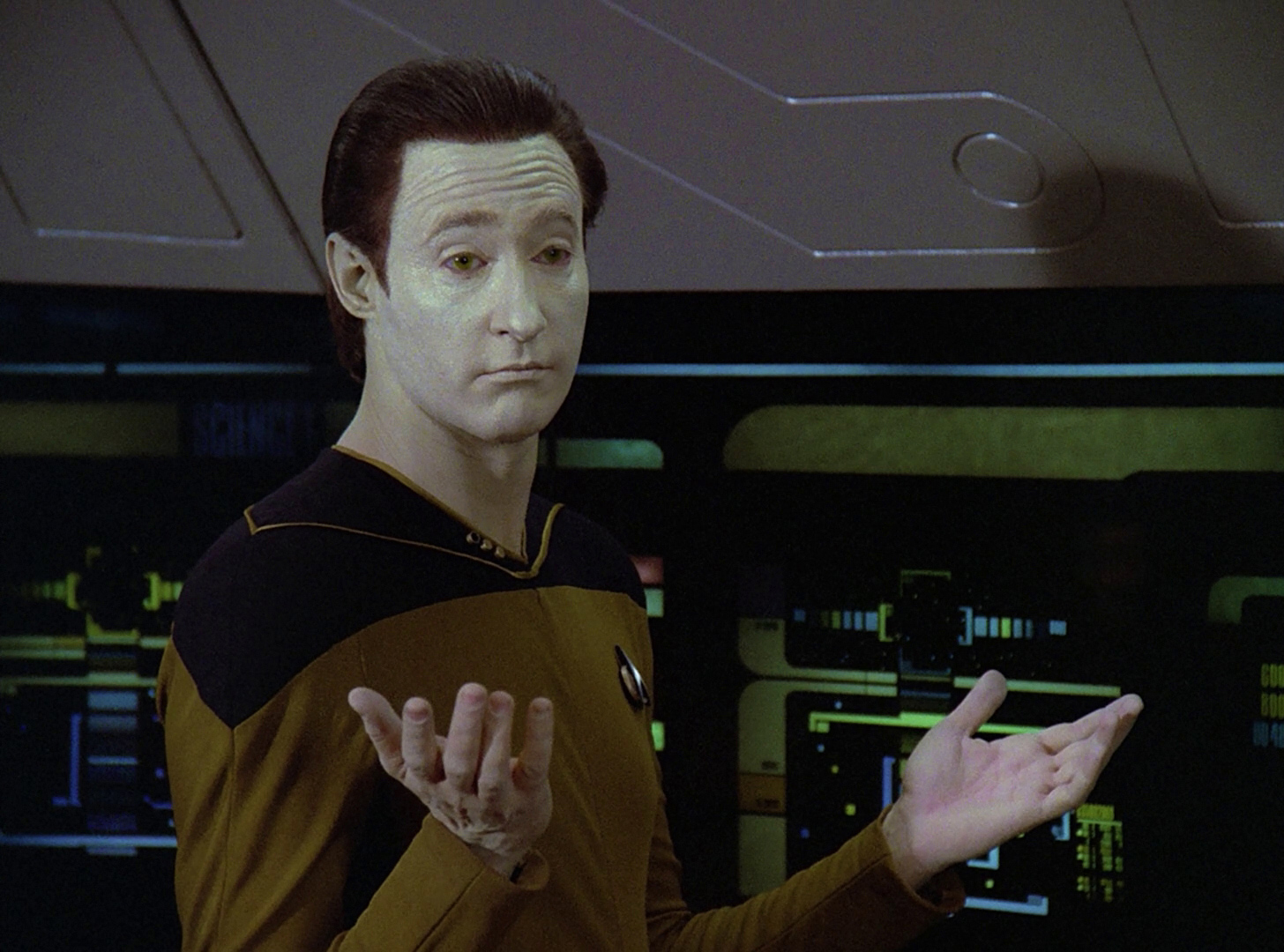 ‘That’s what the data points to’

Do you play the campaign in games like Call of Duty and Battlefield or head straight to multiplayer?

During a wide-ranging interview with GameSpot, Electronic Arts COO Peter Moore commented on the lack of a campaign mode in Star Wars Battlefront, saying, “very few people actually play the single-player on these kinds of games. That’s what the data points to.” I believe it.

But I also believe that, especially for something like Star Wars (compared to Battlefield), investing in a proper story mode could have a) been awesome and b) paid off. At any rate, “single-player was never in the plan,” according to DICE’s Patrick Bach. “It was never the concept.”

On an unrelated but humorous note, Moore also said in the interview that Konami and Metal Gear creator Hideo Kojima will “kiss and make up. They’ll be fine.”