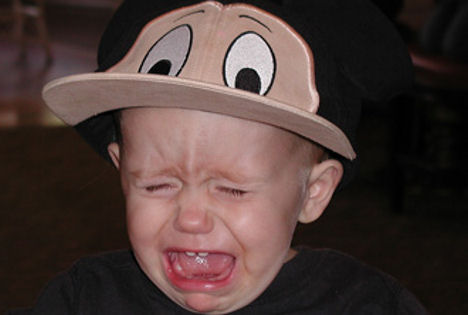 EA CEO John Riccitiello has recently blamed poor reviews on reviewers themselves, saying that his company’s games don’t get a “cult” following from writers. Basically, he thinks his games are unfairly treated because people pick on poor, victimized EA.

Riccitiello compared his games to Broadway plays, and suggested he “feels like a bit of a twit” speaking highly about an upcoming game “because there’s a certain cadre of journalists that would love to prove me wrong.”

“It used to be…All Metacritics were higher once upon a time because it was ten professionals rating them. Now, sort of anybody with a pen can rate them and it ends up with a bit of a wider track some times.

EA doesn’t usually get the benefit of the cult – ‘everybody has to rate it a hundred’ thing going on – that happens sometimes even when they may not, based on the review, have played more than the first fifteen minutes of the game. But that’s a separate issue.”

So, it’s our fault that EA games get bad ratings. We, with our sickening honesty. If we gamers were illiterate, maybe this sort of thing wouldn’t happen. So to all my peers, especially those of you on Destructoid’s Metacritic-syndicated review team — thanks for having the gall to read and write, you insensitive f*cks.

Oh, and maybe when EA produces a game worth a hundred, it will get a hundred.