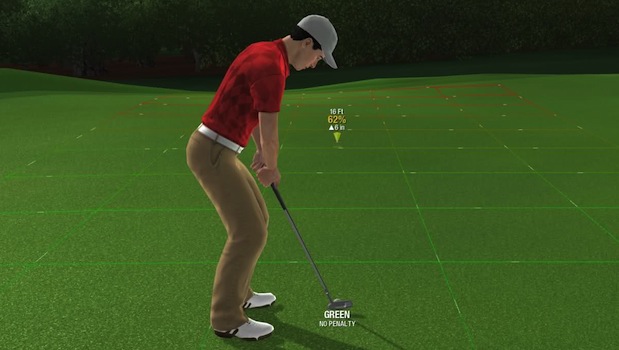 Poor old golfing millionaire Tigers Woods can’t seem to catch a break; plummeting to number 46 in golf’s world rankings and now there’s the news that EA seems to have botched the PC version of Tiger Woods PGA Tour 12: The Masters so badly that they’re offering refunds for disgruntled golf fans.

A thread appeared on Reddit slamming the PC version’s “awful graphics” and the “non-existent” single-player. The thread author says the online multiplayer is only available through EA’s paid subscription model, which merely offers a free trial for three months. Looking at the screenshots, it’s hard to argue with the game’s lacking visual quality, but taking out core features seems like a real poor move.

After creating some threads in EA’s forums (which seem to have been subsequently silenced), Eurogamer reports that upset fans should get in touch with EA Support through the live chat and air grievances there. As someone who played a lot of Tiger Woods PGA 2003 on the GameCube, I can tell you these graphics look really bad. It seems like EA are focused on their Tiger Woods free-to-play game and probably shouldn’t have released this shoddy port.