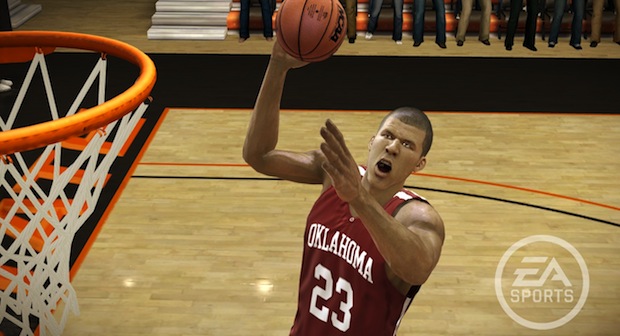 You had to look real hard to not see it, but EA omitted NCAA Basketball from its fiscal 2011 lineup of games, which also featured cooler, hipper stuff like “Monopoly Title TBA” and “Hasbro Littlest Pet Shop Title TBA.” Digging a bit deeper with EA Sports’ David Tinson, Game Informer has confirmed that an NCAA Basketball title is not being developed — at least, not right now.

“We do not have an NCAA Basketball game in development at this time, and we’re currently reviewing the future of our NCAA Basketball business,” the heartbreaker Tinson said. “This was a difficult decision, but we remain a committed partner to the NCAA and its member institutions.”