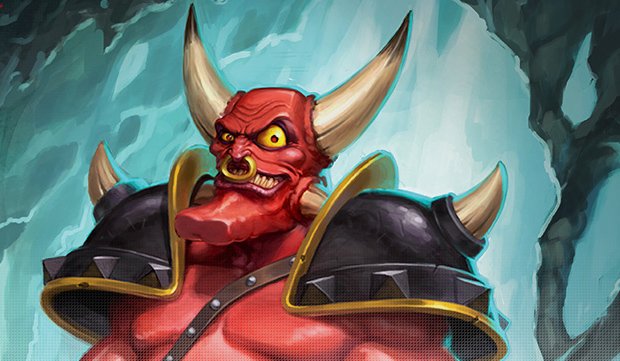 Speaking with TabTimes about the new Dungeon Keeper for mobile, senior producer at EA Mythic Jeff Skalski said the team is “very aware” of the criticisms its free-to-play title has received.

“One of the important data points we’re looking at is our store ratings and downloads,” he explained. “At the time of this interview, App Store ratings currently sit at 4 out of 5 stars and Google Play ratings sit at 4.5 out of 5 stars. We’re also seeing a lot of game downloads and in-game engagement so that tells us there is a large group of people who are playing and enjoying the game. Obviously, this is counter to some of the angry reactions we’ve seen around the internet, so we’re still trying to look at all of these data points.”

It’s worth pointing out that the Android version of Dungeon Keeper has a rating pop-up which some have deemed questionable. For what it’s worth, Skalski says “Mythic is committed to continuously fine tuning the player experience based upon fan feedback. We’re looking at a ton of data right now to help inform that: media reviews, comments, and reviews from players, and a bunch of in-game data like downloads, and engagement.”

Would this game have garnered less (or any?) negative attention if it weren’t based on Dungeon Keeper? Undoubtedly. But that’s not the reality we live in. Instead, what we got is a heartless game designed for an audience who in all likelihood isn’t remotely familiar with this historic IP which has been revived only to represent the worst of free-to-play gaming.