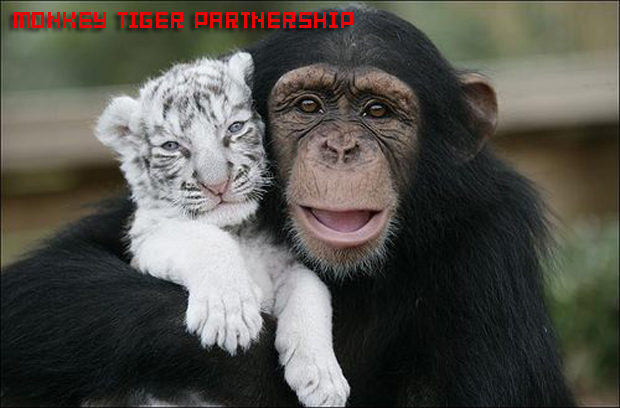 Earlier this week, Electronic Arts revealed their upcoming line-up for the next year. All of the games mentioned are internally developed titles and externally developed games such as Rock Band and Left 4 Dead were nowhere to be seen. Now comes word that EA is moving away from their distribution plans.

The main reason for this? Why money of course! EA sees better profits from in-house production compared to partnerships with Valve, Harmonix and others. Now this of course doesn’t necessarily mean that EA won’t publish titles such as Rock Band anymore. They could still announce a new Rock Band down the line. Remember, no one had any idea that Left 4 Dead 2 was coming out until E3. Well, a week before E3 technically.

Yes, I’m still gloating about that. Deal with it.

[Update: Harmonix and MTV Games have issued a statement saying “The previously announced Green Day: Rock Band will be published by MTV Games and distributed by EA.  Stay tuned for news of MTV Games’ other titles soon.”]