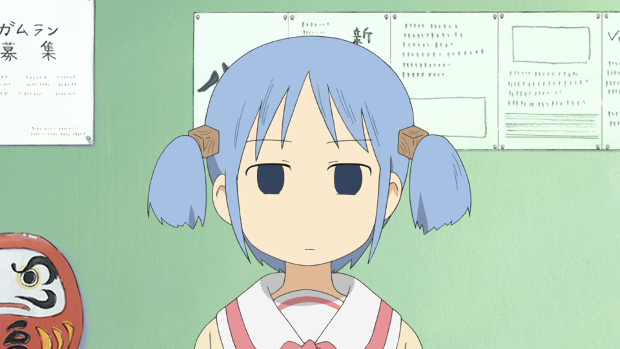 Burn them all to the ground

EA “won” Consumerist’s Worst Company in America in 2012 and 2013, but its dynasty is over with a first round loss to Time Warner Cable in the, “narrowest margin of victory since 2011.”

It conceivably took Time Warner’s recent acquisition by hated juggernaut Comcast (which crushed Yahoo in round one) to topple EA. People are angrier with Comcast than ever, especially for threatening their precious Netflix. And with good reason.

I assume any comment from EA will be, “We were just happy to be nominated.”

Now that EA is out of the way in round one, I’m hoping one of these truly despicable, disgusting corporate monstrosities that ruin peoples’ lives on the daily takes homes the golden poo. So many deserving winners. Most of them, really.