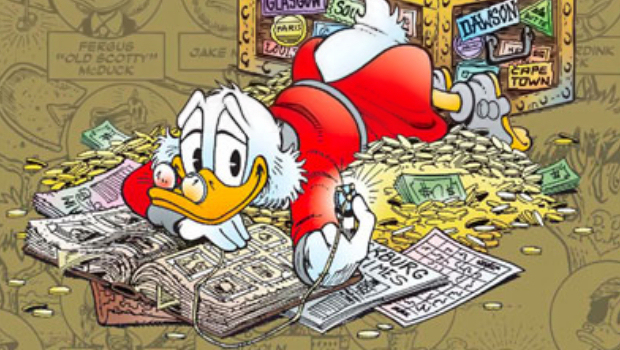 Electronic Arts has been loving the idea of turning games into ongoing “services” for a while, and it appears to be drawing a lot of inspiration from Activision’s Call of Duty Elite. Praising the rival’s service, CEO John Riccitiello says we can expect a lot more similar services soon. Lovely.

“When we look at what we do and what our competitors do, there are a number of examples of [what] I would call the best work of our industry in terms of making this work,” he said during an earnings call. “Frankly, I gave a compliment to one of our competitors. It’s got a subscription on the back end of an FPS title. I think that’s a best-in-class performance.

“And we study all of these, and by way of example, when we put [FIFA] Ultimate Team out there, we had a competing idea with Madden, none of which I’m sure — none of whom I believe on the call would even know the name of it because it quickly faded and it was replaced with Ultimate Team because we’re learning from best practice.

“So the reason this is such a fast-growing revenue stream for us is we’re identifying and implementing best practice across the range of our products, and you’ll see lots more to come including an announcement near term that Peter just alluded to.”

Remember when a games made money off the strength of them being games?