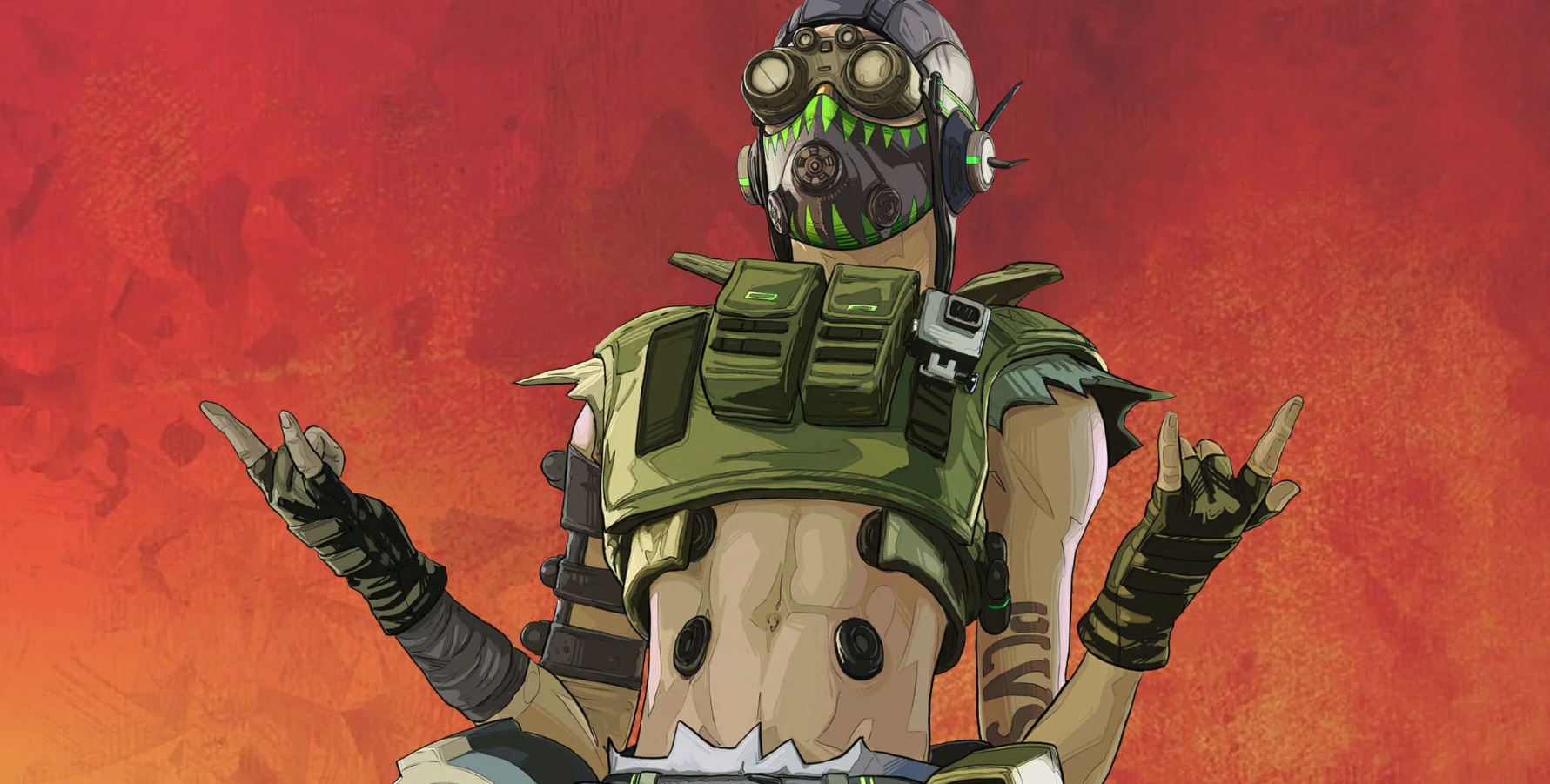 EA calls Apex Legends “the fastest-growing franchise [they’ve] ever had” in their latest earnings call, cementing it as one of their premier properties in the near future.

EA says, uncharacteristically, that they want to build it as something for players to use for “years to come,” noting that “it is appropriate to take a cautious approach to financial modeling.” So what are they doing about it? Well, the publisher is currently “in advanced negotiations to bring Apex Legends to China and [the mobile platform,” and EA is self-publishing the game in Korea. Oh, and EA is interested in doing more free-to-play games in the future (something they often try and fail with PopCap properties).

There’s a lot to unpack here. Publishers are increasingly eying market share in China and often have to go through the current big boy of Tencent to get there, as well as any hindrances due to  political red tape. I’m also morbidly curious to find out what EA’s concept of free-to-play looks like, beyond the model that Respawn built for Apex Legends that basically just apes Fortnite‘s Battle Pass.

Then there’s the “years to come comment,” which is interesting coming from a company that frequently shuts down servers for big games at the drop of a hat. Apex Legends could look very different in a few years, especially if the battle royale market dries up and EA needs to milk it before it moves on. For now, things are good.

Earnings Call [EA via The Verge]