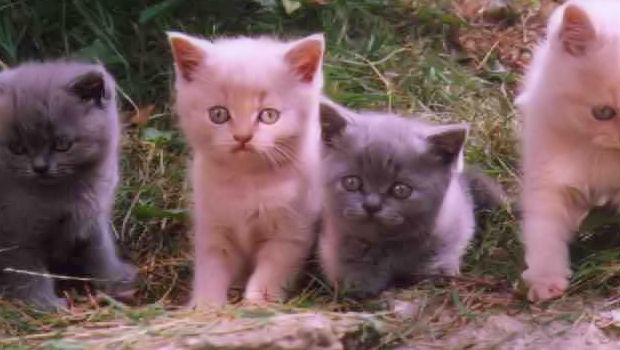 Looks like the whining and bitching of mainstream press and the mothers of dead soldiers has finally gotten to Electronic Arts. Despite repeatedly standing by its decision to include the Taliban in Medal of Honor, the publisher has finally lost its balls and decided to cut their inclusion.

EA’s Greg Goodrich explains the team is reacting to feedback “from friends and families of fallen soldiers who have expressed concern over the inclusion of the Taliban in the multiplayer portion of our game.

I’m sorry, but I don’t quite get how the friends and families of fallen soldiers have earned the right to dictate what people can and can’t put in their games. If anything, their emotional investment makes me less confident of their judgement. The whole reaction to Medal of Honor has been ludicrous, ill informed and completely reeked of the idea that videogames aren’t allowed to do anything even vaguely topical.

It’s Electronic Arts that I’m more disappointed in, however. Despite support from gamers and support from men and women serving in the military, EA has bent the knee to the vocal minority and sent the message that publishers can be bullied into towing the line by hysterical housewives and shit-stirring tabloids.

Still, at least the families can go back to acting outraged that their sons who willingly joined the military were killed in a war full of guns and bombs. I much preferred them when they were doing that.