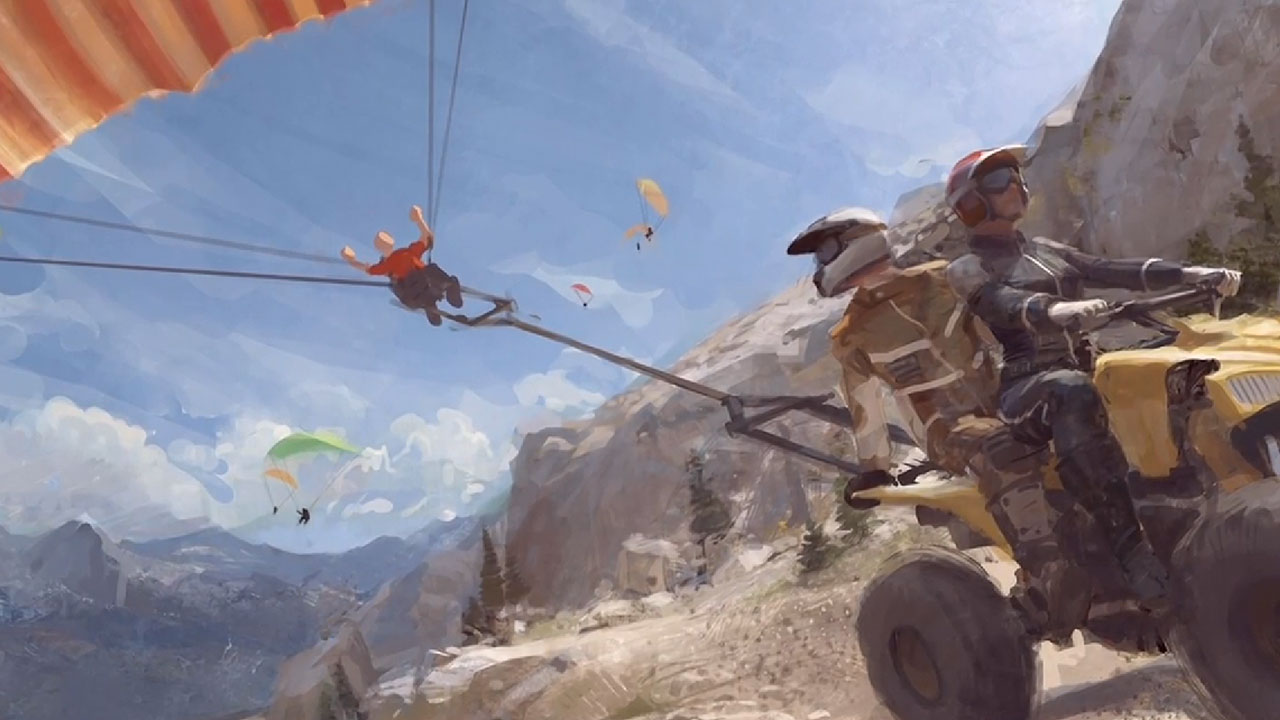 Two years ago at E3 Electronic Arts announced a new extreme driving game from Burnout developer Criterion — or what was left of it after the co-founders left EA to start the company that would go on to make Dangerous Golf.

Whatever shell of Criterion had been working on some kind of “open-world, racing playground” with helicopters and speedboats is no longer doing so. Instead, Criterion is helping on development of new Star Wars games, EA told GameSpot today.

“While they’ve moved on from the previous project they’ve spoken about and aren’t pursuing it, they are continuing to build new ideas and experiment with new IP for EA, in addition to continuing to collaborate with other EA studios.”

Criterion previously worked on the speeder bikes in DICE’s Star Wars Battlefront and will be working on the Battlefront virtual-reality experience. You can see why the original Criterion co-founders left EA. I’m sure Ubisoft is glad to knows its upcoming Steep in the same vein will not have much competition