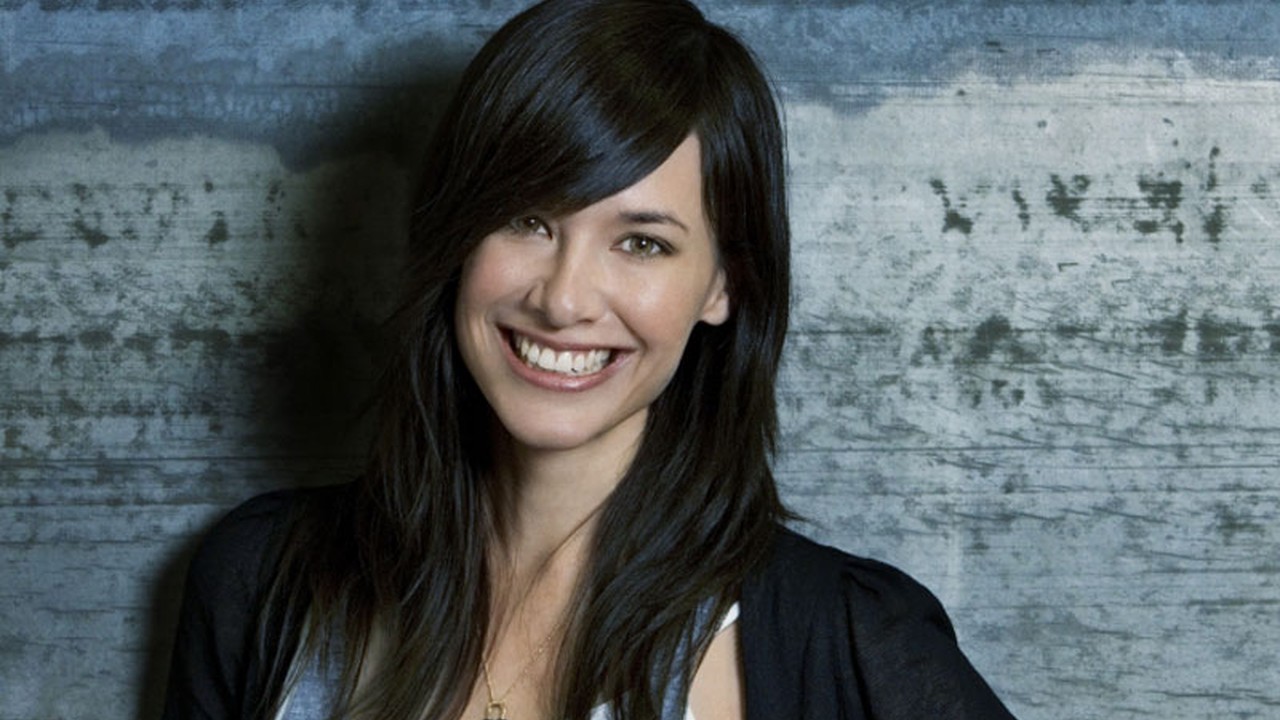 Jade Raymond is leading the way

EA has confirmed that it is working on a new Assassin’s Creed-type action game.

At the UBS Global Technology Conference yesterday, CFO Blake Jorgensen said that Jade Raymond – an Ubisoft veteran who joined EA in July to found new Montreal studio, Motive – would be leading on the “gigantic action” game.

“That’s the Assassin’s Creed-style games; more open-world, more single-play versus multiplayer. It’s not been an area that we’ve operated in. We recently hired Jade Raymond, who was behind the Assassin’s Creed franchise for Ubisoft and she will be building an action genre for us through a studio we’re building out in Montreal right now. So a lot of excitement around the action genre.”

So let’s hear it: what kind of action game would you like to see develop under EA’s supervision?