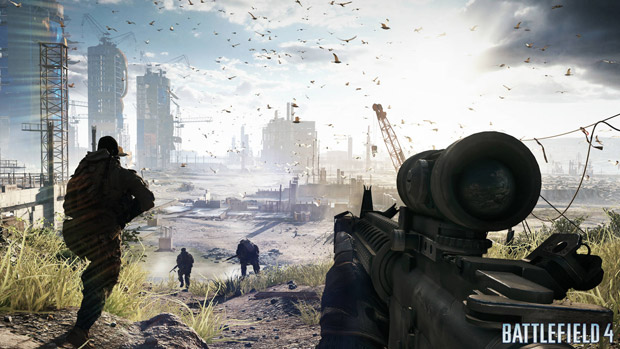 Set to work on Battlefield and Star Wars

Battlefield developer DICE is expanding out of Sweden with a new studio formed in Los Angeles. According to a representative, DICE LA “will work on the Battlefield franchise” as expected, plus “unannounced projects, all built on the Frostbite 3 engine.”

Speaking to the Wall Street Journal (via Gamasutra), DICE CEO Karl-Magnus Troedsson further explained that this LA-based team is expected to have approximately 60 staff members by the end of the year and will play a role in development on Electronic Arts’ Star Wars games. Hiring is currently underway, with some listings already accessible.