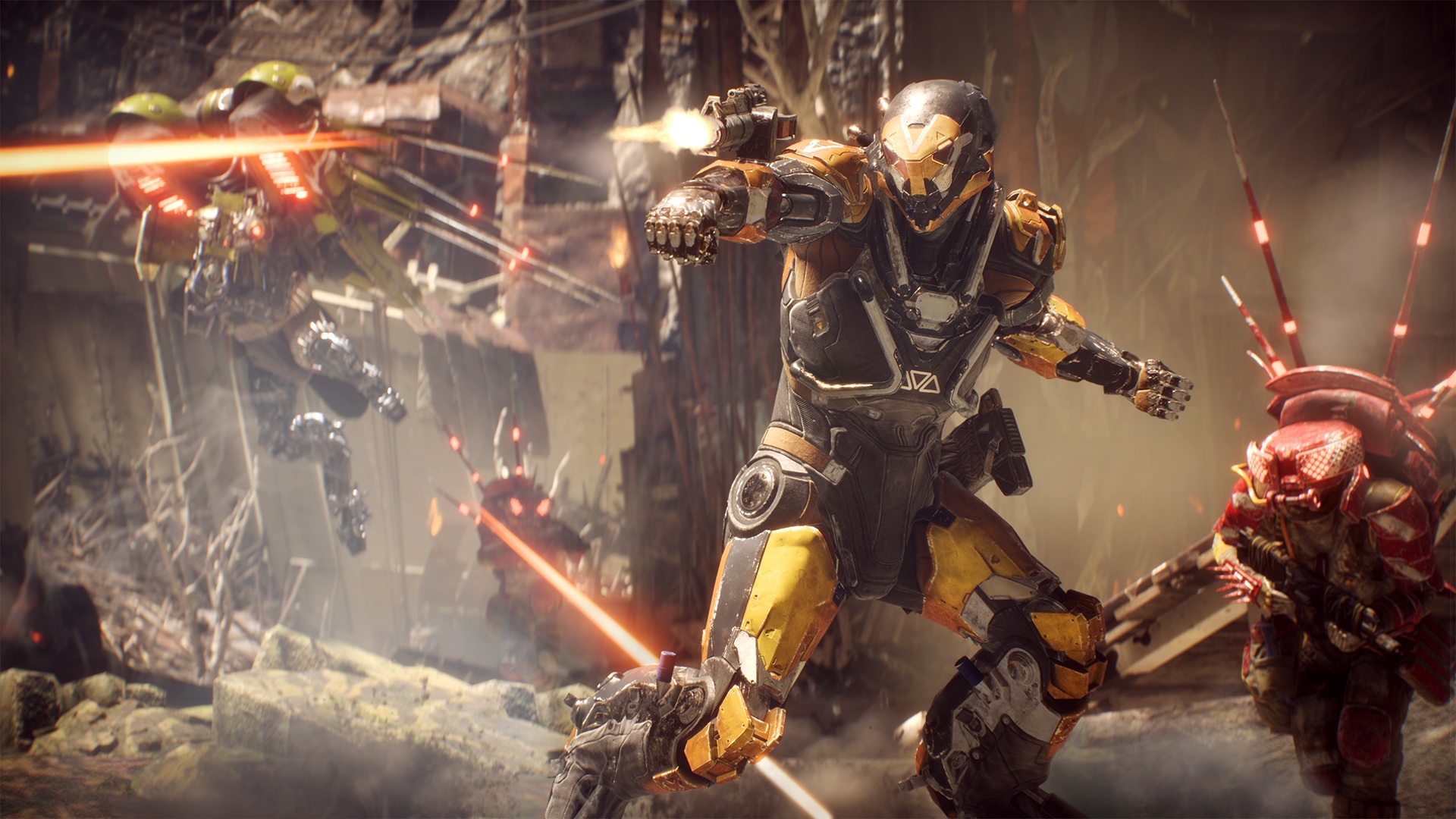 Put all your hands up?

Over the weekend, various reports were coming from users on Reddit that Anthem had been crashing their PS4s. One user reported a completely bricked console and others were claiming that Sony had begun issuing refunds for digital purchases of the game in response to these claims. While there isn’t any confirmation of those stories, EA has now officially come out and stated that Anthem is indeed causing system lockups on PS4.

In a Tweet late last night, EA states it is aware of the crashing issue and is prompting players to send their crash data reports so that the company can get to work on a fix. A thread has been created on EA’s website so that players can further detail what issues they are personally experiencing. A quick survey of the response shows that this isn’t just affecting base PS4 consoles, but also PS4 Pro devices.

Weâ€™re aware of a crashing issue some of you have been reporting for #AnthemGame. Weâ€™re investigating and ask that you share your crash data reports when prompted. If you have, weâ€™ll be reaching out to gather info; if not, please reply to this thread on AHQ:https://t.co/36P21YFjYL

If you have had your PS4 lock-up while attempting to play BioWare’s latest looter-shooter, I’d urge you to post in this thread. The only way this problem will get fixed is with more info, since it doesn’t seem like EA even knows what is causing it. I suppose that day-one patch was just for show.