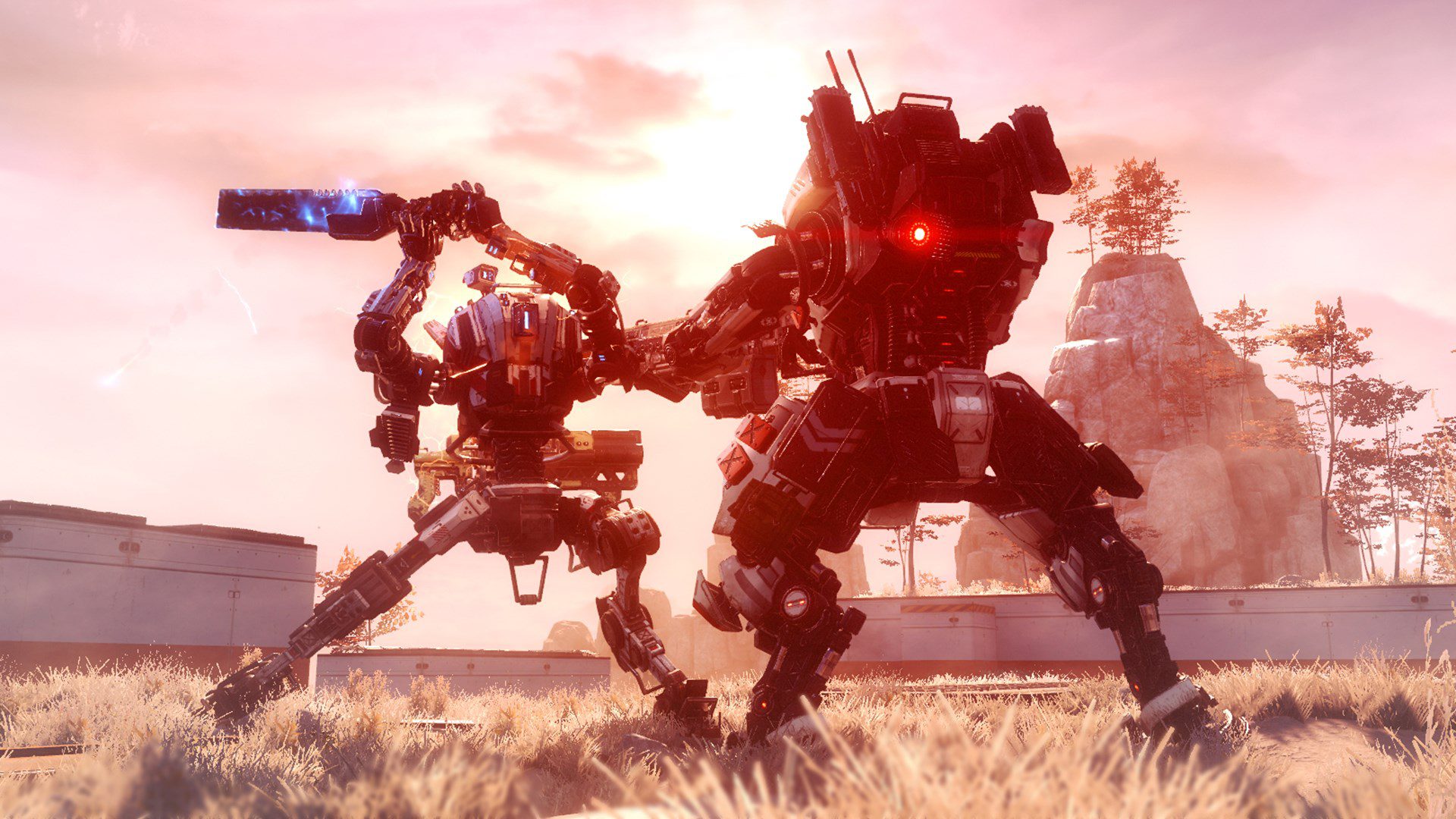 Electronic Arts is normally the first company to get its E3 festivities done and dusted. Typically held the Saturday before E3, day minus-two, EA is the warm-up press conference before the furious onslaught over the next few days. However, if this year were a normal year, the timing of EA’s event would make it last. But, as you and I both know, this is anything but a normal year.

EA has confirmed that it’s hosting another EA Play in June, this time an all-digital event that reflects the current all-digital lifestyle we live. It’s going to be held on June 11 at 4pm Pacific. That’s the Thursday that E3 was set to wrap up but E3 was canceled.

Not much has been divulged as to EA’s approach to this revamped EA Play. We’re told to expect “world premieres, news, and more,” and that much was probably always obvious. It’s uncertain if EA will find ways to make good on the “Play” part of the name, finding ways to replace the Hollywood demos for a digital showcase that’s accessible for everyone. EA is already contributing to Geoff Keighley’s Summer Game Fest, so adapting EA Play demos to an online format doesn’t seem like much of a stretch.

With E3 no longer in the picture, several companies have plans that are in flux. For instance, Nintendo and Bethesda are evidently not doing anything. Xbox is showing Xbox Series X gameplay this Thursday, and there may an even bigger showcase closer to when E3 was scheduled. The inevitable PlayStation 5 event is a giant question mark that hangs over everyone’s heads. EA’s timing for EA Play is, seemingly, about the closest we’re getting to the E3 beat we were used to.