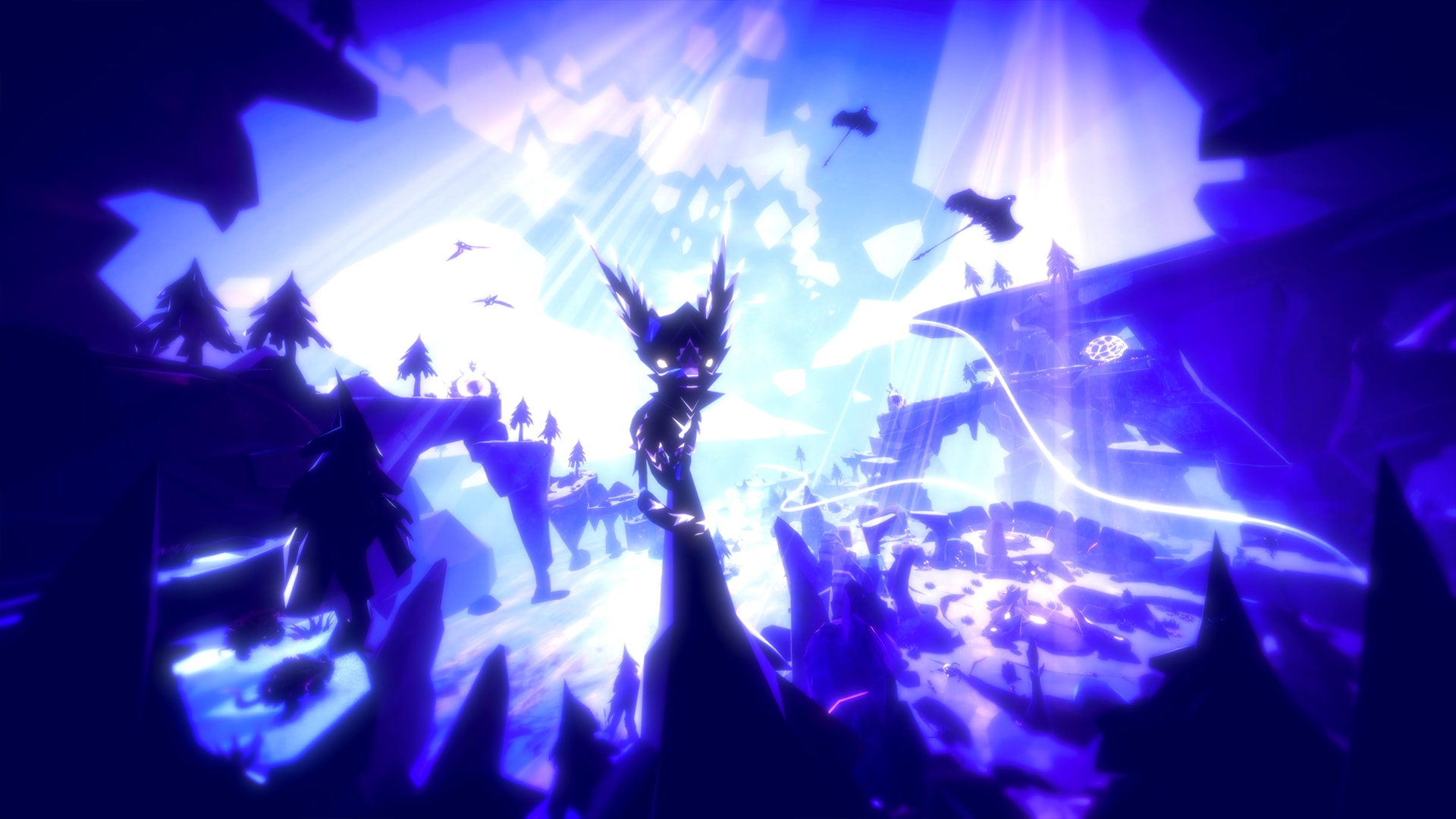 To date, there are exactly three Electronics Arts games on Nintendo Switch: Fe, FIFA 19, and FIFA 18. It goes without saying, but that’s not some erroneous oversight on EA’s part; it’s a deliberate strategy to willfully ignore one of the world’s most popular video game platforms.

During a recent investor’s call, CEO Andrew Wilson expressed disdain toward the Switch as it pertains to EA’s portfolio. “Any time we’re evaluating platform conversations, we’re really looking at a couple of things,” Wilson said. “One, does the game really fit the profile of that platform in terms of the control or the community ecosystem? Two, do we think the community playing on that platform would appreciate the game and go there, or would they prefer to play it somewhere else?”

He continued “We have a lot of data that would suggest a great many Switch owners also own a PlayStation 4 or an Xbox One or a PC and very often choose to play the games that we make on those platforms, even though they have a Switch and they enjoy a lot of great content on the Switch.”

Like, there’s certainly some method behind this stubborn attitude. No one’s jonesing to play Madden on Switch. But Unravel 2? A Way Out? [Correction: Unravel 2 is on Switch, bringing the grand tally to four games.] There are plenty of examples from other publishers where Switch ports prove to be surprisingly popular simply because they’re on Switch. Armchair analysis is kind of a moot point, though. EA’s indifference to the Switch comes from the top, which means it isn’t likely to change anytime soon.