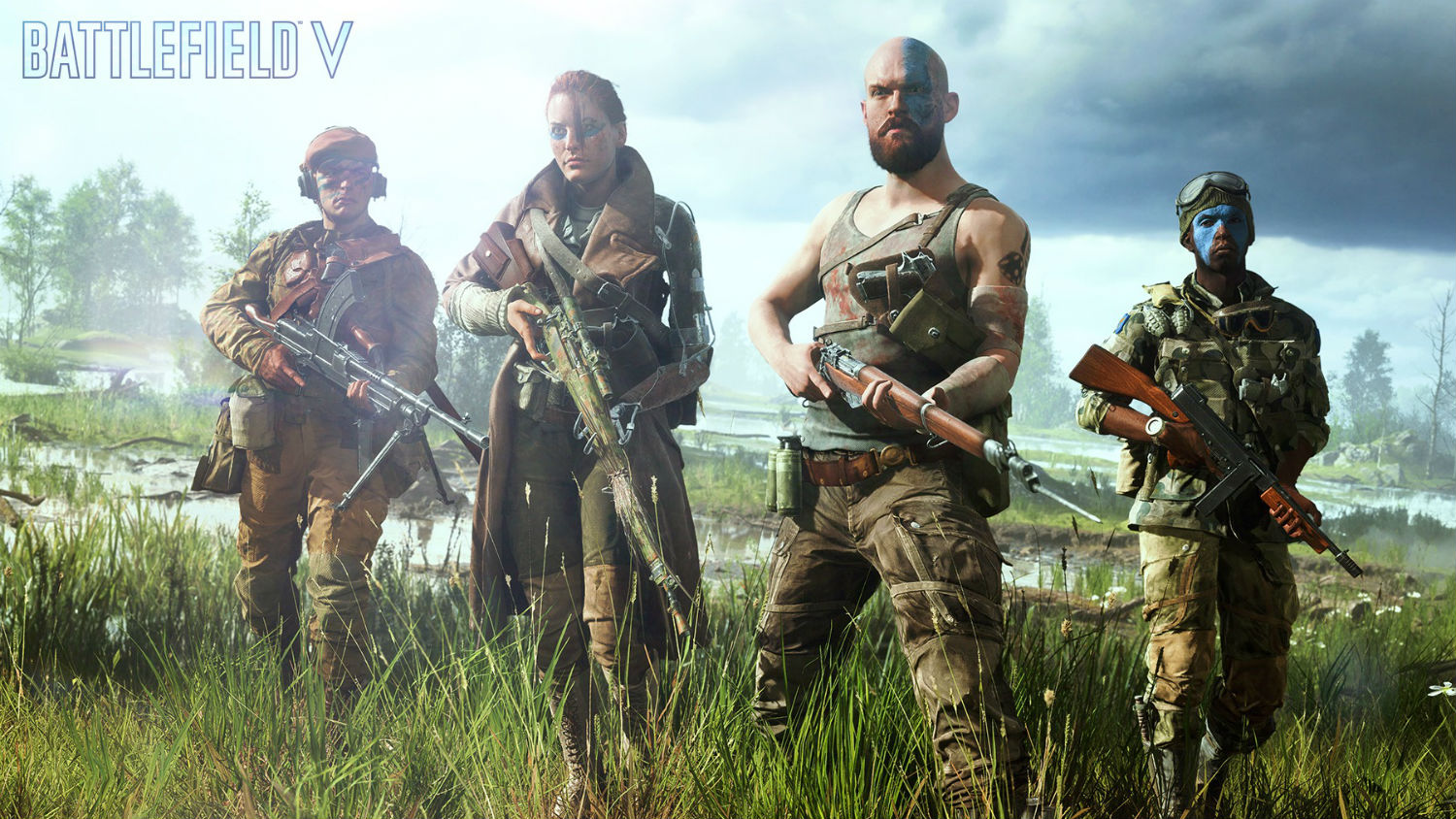 This morning, EA unveiled a new Battlefield V multiplayer mode called Airborne. It was announced via this tweet:

Say hello to Airborne: a new #Battlefield V mode where you’ll parachute into the battlefield and work with your squad to destroy enemy artillery, or defend them and make sure the threat from above is dealt with. pic.twitter.com/Pw9j7isjFe

That’s literally all we know about Airborne. It’s objective-based and you start in a plane. Given the timing, we might learn more about this during EA’s E3 press conference. Or, it might be a mode that’s on display at EA Play. For now, we have all the details that 280 characters can give us.