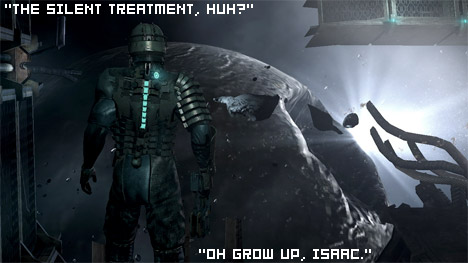 Consumers know all too well how frustrating it can be when publishers save their very best titles for the November through December games industry clusterf**k, while there are plenty of summer weeks that go by with no solid releases.

Speaking to GamesIndustry.biz, GM of Redwood Shores Studio Glen Schofield admitted that EA had learned a few things from releasing two of its new IPs, Mirror’s Edge and Dead Space, during that period.

“I think that we traditionally thought that people only buy games at Christmas or around holiday time, and now we’re looking back and going, ‘You know what, GTA launched in May; Resident Evil comes out in March’.”

Couldn’t agree more with that sentiment. It’s high time the industry learned to stop cramming the biggest and best games for the end of the year, especially considering the economic conditions we’re now facing.