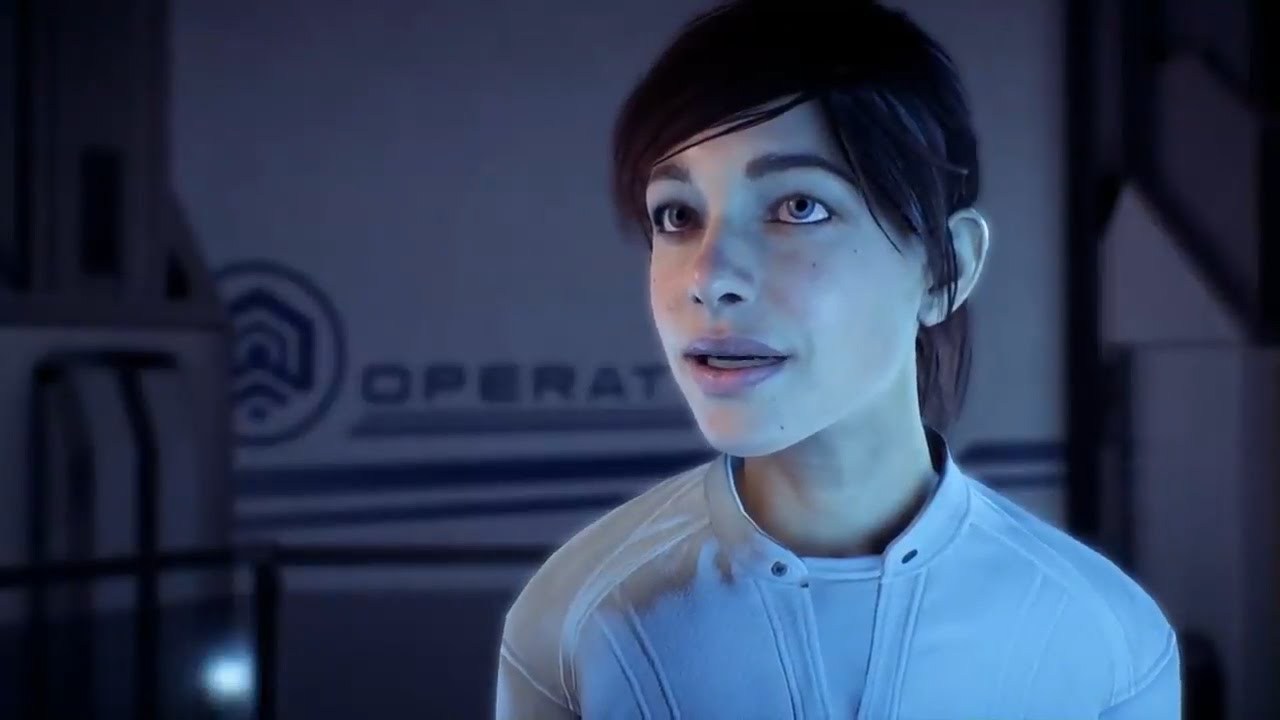 Yesterday we learned that BioWare has delayed their new IP past March 2018, but thanks to an earnings call we now have a little more information as to why it was delayed. Specifically, that Mass Effect: Andromeda isn’t to blame — allegedly.

As we all know Andromeda was met with mixed responses. Even those who enjoyed it were no doubt disappointing that it wasn’t everything it billed itself as, but EA CEO Andrew Wilson isn’t fazed by it. Responding to an inquiry, he noted “The choice to move the new IP and what happened with Mass Effect are completely unrelated. The reality is, we have a creative process, as a company, creativity and pioneering is really important for us. Innovation in games is important more now than ever, and as a leader in the industry, we see it as our responsibility to innovate.”

While it’s great that EA’s CEO didn’t throw BioWare under the bus (at least publicly), someone has to be taking a hit for this. Even if Wilson feels that Andromeda was met by a “very passionate” fanbase, the lack of polish likely hurt EA’s bottom line. I don’t buy that the delay had nothing to do with Andromeda, but I do think it may have to do with a larger look and restructuring of BioWare as a whole.