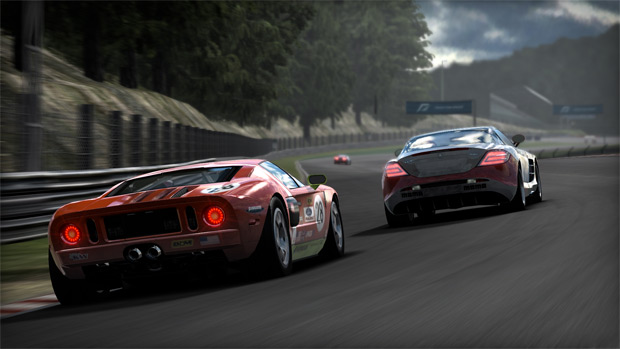 You can can play both titles, no one’s stopping you. But if you had to choose, what would you prefer? A Need for Speed simulation title or a Need for Speed action title?