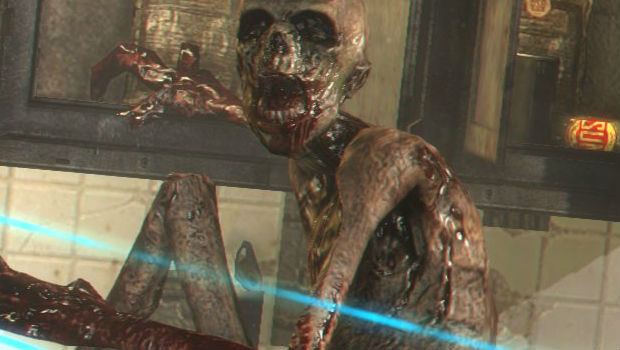 If you signed up for that fancy Dead Space 3 demo, check your email: your official code for early access may be waiting in your inbox.

The early access demo is slated for the 360 and PS3 platforms only: no PCs allowed. Of course, if you’re patient, you can just wait until the 22nd to test out the game on Xbox Live and the PSN.

The terrors of space await you, and a potential partner, on February 5, 2013. You can check out a full playthrough of the demo from Game Grumps here.