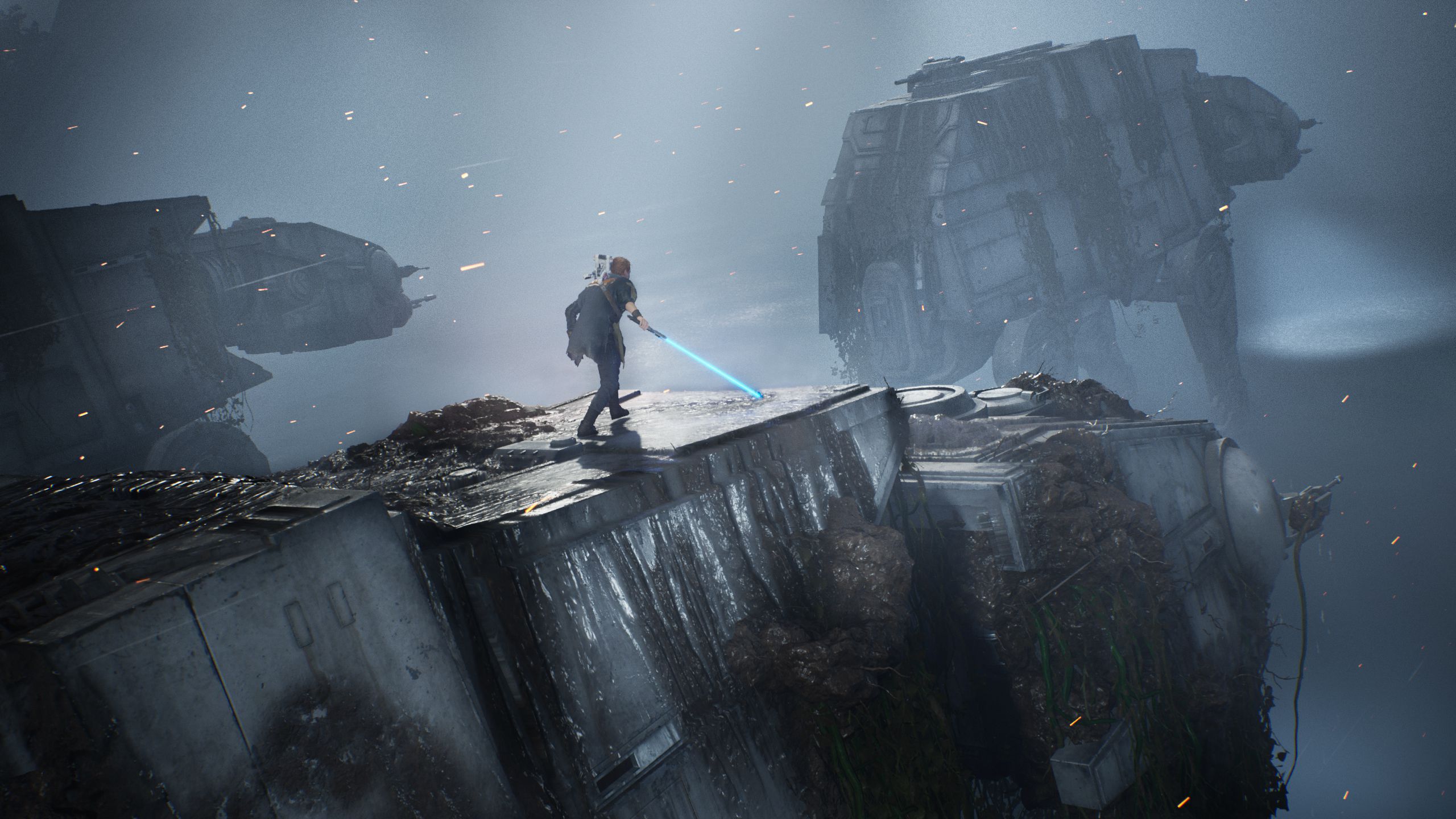 But we don’t know how it works

There are still a lot of mysteries surrounding exactly how the next generation of consoles will function, and it’s something that we expect to be more or less cleared up in short time. One of the lingering questions is how PlayStation and Xbox will support cross-generation titles. Xbox has already announced the Smart Delivery feature, where consumers buy the game once and the next-gen enhancements are automatically applied at no cost when playing on Xbox Series X. PlayStation hasn’t yet addressed the topic at all.

EA might have given us some foreshadowing as to what we can expect. As part of yesterday’s investors relations call, CFO Blake Jorgensen told shareholders “This year, the phasing includes the effect of revenue recognition from the games we are launching for the current generation of consoles that can also be upgraded free for the next generation.”

There are, however, many possibilities as to what Jorgensen is alluding to. There’s a good chance PS5 will have its own equivalent of Xbox Series X’s Smart Delivery, and EA plans to partake in them both. EA could also be working on its own internal program that lets players register games like Madden and FIFA (which both release before next-gen consoles), and get free upgraded versions when PS5 and Xbox Series X launch. To a lesser degree of probability, Jorgensen could also have been simply talking about backward compatibility and running an enhanced version in boosted mode.

Whichever it is, Jorgensen also mentioned that EA forecasts it won’t adversely affect revenue or net bookings for the year. There might be opportunity cost in not selling upgrades separately — completely disregarding any associated blowback from taking that approach — but it seems like it won’t change bookings, just the timing of when they’re reported. EA still has a lot of games to announce this year. It’s pretty likely that these reveals come with the selling point that their next-gen upgrades will be free.