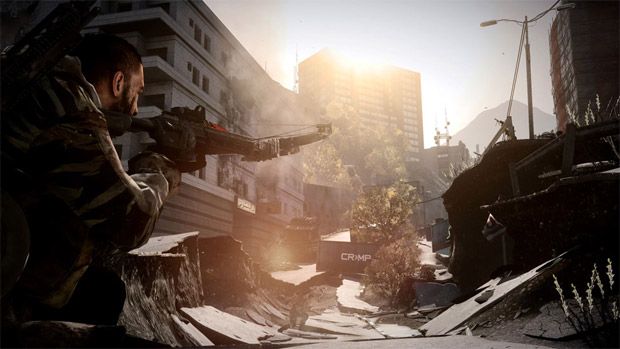 We have to switch it up, says EA Games VP

Looking over DICE’s most recent releases and what’s been publicly announced as upcoming, the studio sure has been spending a lot of time on Battlefield. That’s certainly where the money is at. When asked if taking on riskier projects like Mirror’s Edge is worth it, EA Games VP Patrick Soderlund told OXM “Well it depends, right? Maybe it is and maybe it isn’t.”

Specifically, he stated how “It’s also important for us — the DICE guys are roughly 300 people in the Stockholm studio; not all of them are working on Battlefield things, and that’s intentional, because we don’t want to become a Battlefield factory. The minute we start saying ‘you’re going to make a Battlefield game for the rest of your life’, they’re going to go some place else.

“So for them to make great Battlefield games there need to be other things for them to do as well. That’s why we have people who move around quite a bit. And then obviously we have a boatload of people that just want to make Battlefield because they love it.”

Does that mean we can get Mirror’s Edge 2 anytime soon?