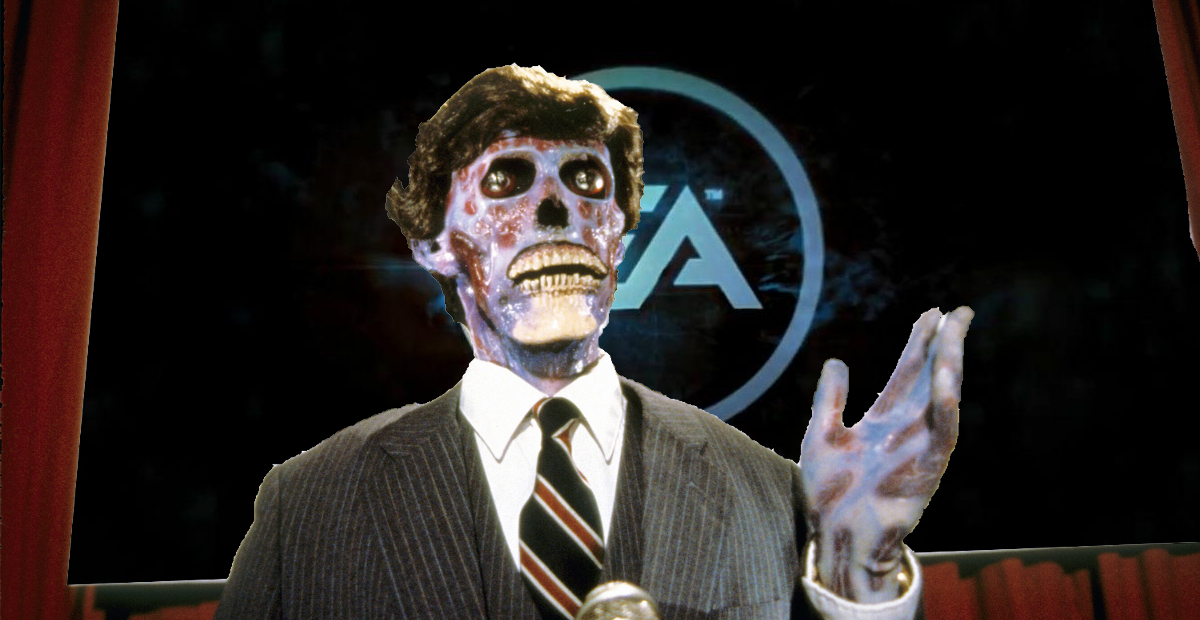 Can be modified for monetization or retention

A few months back two patent applications submitted to the United States Patent and Trademark Office by Electronic Arts surfaced online. Both of these patents were filed on March 8, 2016 and dealt with dynamically altering the player experience. One of the patents dealt with dynamically changing the difficulty of a game to better keep players interested. They would achieve this mostly by adjusting difficulty without your consent so that you don’t get stuck on a boss and end up quitting the game.

The second, more malicious and exploitable patent dealt with how EA handled its online matchmaking. Similar to Activision’s own matchmaking-altering patent that was approved a few months ago, EA’s patent for Multiplayer Video Game Matchmaking Optimization wants to dynamically alter who you get matched up with based more on their algorithm rather than solely on equal skill levels. The algorithm, named Engagement Optimized Matchmaking (EOMM), is designed as the name states for the sole purpose of keeping you engaged in online games. The factors that go into this algorithm run the gambit from interaction, play style, sportsmanship, willingness to spend money, and skill.

On the application, EA states that it is applying for the patent to improve player engagement, but this is EA we are talking about. After the fiasco with Star Wars Battlefront II, I wouldn’t put anything really past them to make the extra buck. This concern for the patent being rooted in more than just engagement is especially valid when you look into the research paper that the algorithm was based on where they say they can “change the objective function to other core game metrics of interest, such as play time, retention, or spending. EOMM allows one to easily plug in different types of predictive models to achieve the optimization.”

So what’s the takeaway for both of these patents? As far as the dynamic difficulty one, it’s nothing super serious other than to make people question whether or not they actually got through that boss they were having problems with or if the game threw them a get-out-of-jail-free card. The matchmaking patent is the one that we as consumers should keep an eye on — it has the most potential to exploit our wallets. But for now, since these are only applications, it is nothing to seal the gates on just yet.

When can we expect these patents to be approved or denied? YouTube games personality YongYea noted that Activision’s own matchmaking patent took around two and a half years to be approved. So judging by the time gap from EA’s application date, the approval, if it occurs, would take place sometime later this year.