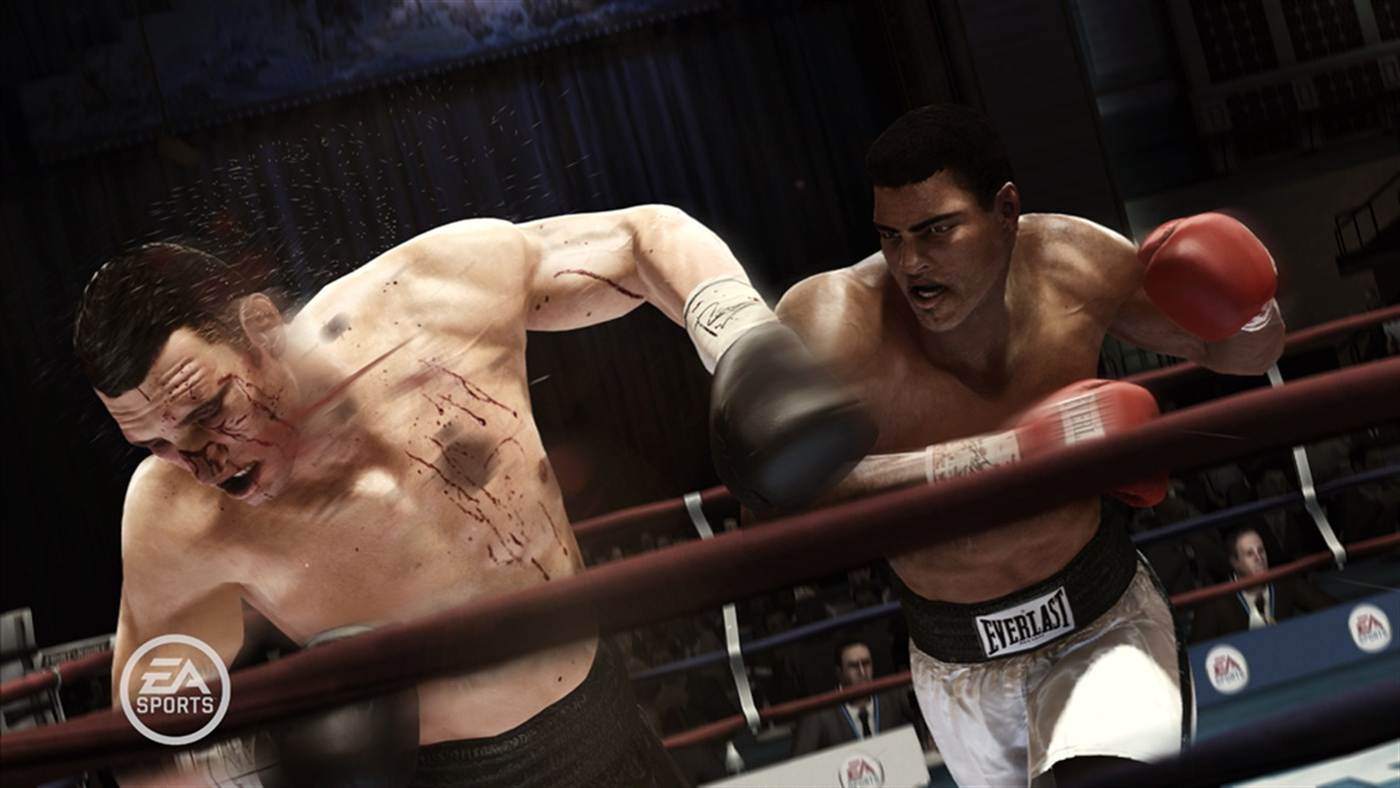 The boxing series could return in the future

It’s been a while since we’ve seen a Fight Night game out of Electronic Arts. But a new report points to a Fight Night revival on the way, with the project already greenlit and in early development.

VGC reports that EA is in the process of reviving the Fight Night franchise with a new entry. According to their sources, the project is codenamed “Moneyball” and has entered early development.

It may still, however, be a ways away. EA’s Canadian branch has reportedly temporarily paused its core development to put the focus on its next EA Sports UFC game, planned for late next year. An email to staff obtained by VGC said it’s been challenging to staff up for Fight Night, and the studio doesn’t want to split its senior creative staff between two fighting-based projects.

After finishing EA Sports UFC 5, then, the Canada branch would move onto Fight Night. An EA representative reached for comment by VGC reiterated the company’s policy of not responding to rumors and speculation.

It’s been a decade since Fight Night Champion, the last entry in the EA boxing series. And you might imagine, with mainstream attention to boxing getting renewed over the last few years or so, that a return to Fight Night makes a good deal of sense. Plus, boxers have been appearing in the EA Sports UFC games already.

We’ll see what comes of this, but a revival of Fight Night could be pretty exciting.