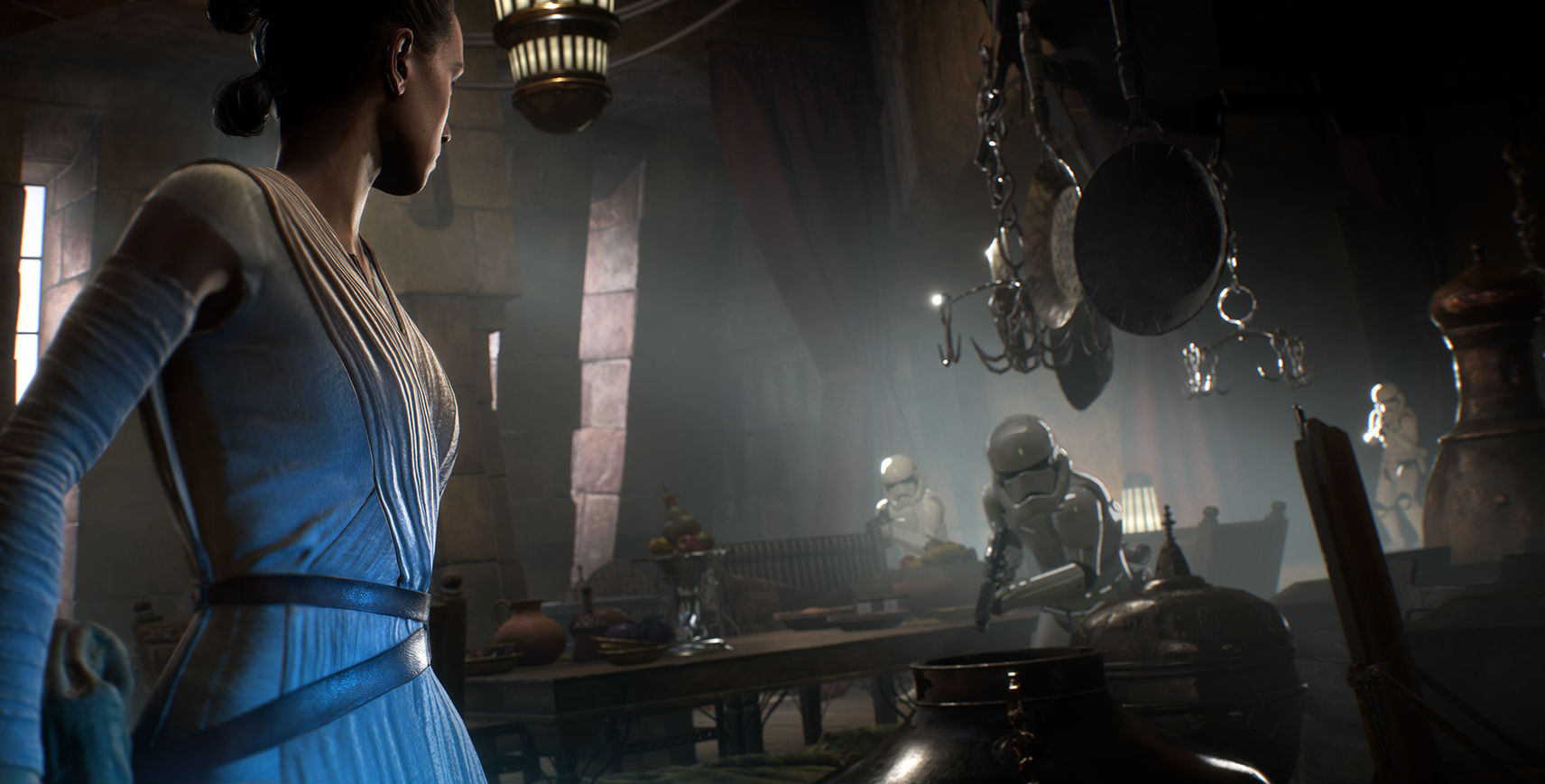 Never mind (for now) that we don’t actually know what’s going to happen to Star Wars Battlefront II‘s microtransaction system when it’s turned back on — the company released a statement recently in their financial briefing that explains that they “[don’t expect there to be] a material impact on EA’s fiscal ear 2018 financial guidance” as a result of turning them off.

This statement, meant to calm investors, is one of the most bizarre in recent memory. So after all this trouble, and after losing all this good will, and all the heat put on the developer, DICE, they’re saying it doesn’t really matter?

In an effort to attempt to play toward investors and customers alike, they may alienate both if those microtransactions actually do impact their bottom line. Especially so if they don’t sell as many copies as they’d hoped due to the controversy. This whole situation reminds me of the box office failure of Justice League, and how extreme greed beyond the normal acceptable curve can hurt a brand.