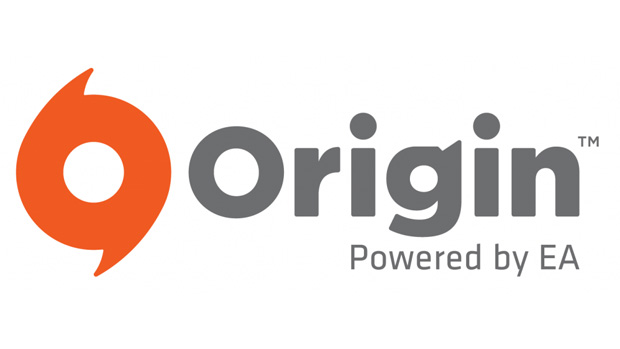 EA’s Origin service recently celebrated its one-year anniversary, and while it’s a growing platform — 12 million registered users and $150 million in revenue is nothing to sneeze at — it’s not yet as good as EA wants it to be. Its main competitor, Valve’s Steam system, has built a loyal user base in almost nine years of existence, and one of its main tactics is the deep discounts it periodically offers. But the man who runs Origin, David DeMartini, told GamesIndustry International that his service won’t be using that strategy.

DeMartini acknowledged that the deep-discount approach to move units of aging inventory “certainly works for Valve,” but he wasn’t as sure of how well it goes over with the publishing partners who “take on the majority of that haircut.” He seemed to favor the publishers’ position in general, stating his belief that Steam’s strategy “cheapens […] intellectual property”:

The gamemakers work incredibly hard to make this intellectual property, and we’re not trying to be Target. We’re trying to be Nordstrom. When I say that, I mean good value — we’re trying to give you a fair price point, and occasionally there will be things that are on sale you could look for a discount; just don’t look for 75-percent-off going-out-of-business sales.

DeMartini also pointed out that Steam sales can engender in gamers a wait-and-see attitude, teaching customers, “I might not want it in the first month, but if I look at it in four or five months, I’ll get one of those weekend sales and I’ll buy it at that time at 75 percent off.” That’s not an unreasonable thought for cash-strapped gamers in an economic downturn, but it’s obviously not ideal for developers and publishers.

Instead, Origin has other plans in the works for older titles. Although DeMartini wouldn’t go into detail, he said EA would “present a value to the customer and […] engage them in [the] service on a going-forward basis.” The fundamental idea is to “form a longer-term relationship with them and draw them in that way,” which, if you think about it, is exactly what Valve has done through Steam.