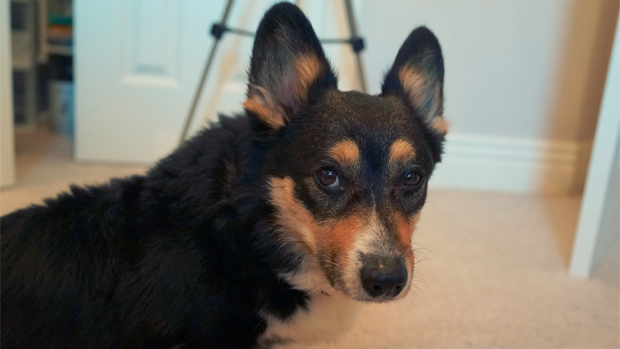 Electronic Arts is pulling an about-face regarding the Wii U. Contrary to previous reports, EA’s chief financial officer asserts the company is developing games for Nintendo’s home console.

Speaking at the Stifel Nicolaus 2013 Internet, Media and Communications Conference, Blake Jorgensen stated EA has Wii U games in the works, however, these titles are apparently fewer in number than the publisher’s forthcoming PlayStation 4 and Xbox One projects.

Jorgensen’s statement seems to be at odds with a pair of remarks from company mouthpieces. Last week, EA spokesman Jeff Brown sparked controversy, saying the company has “no games in development for the Wii U currently.”

The situation became inflamed shortly thereafter when EA Senior Software Engineer and Architect Bob Summerwill made disparaging remarks at Nintendo’s expense, referring to the Wii U as “crap” and recommending the platform holder get out of the hardware business.

EA Developing Wii U Games After All [IGN]