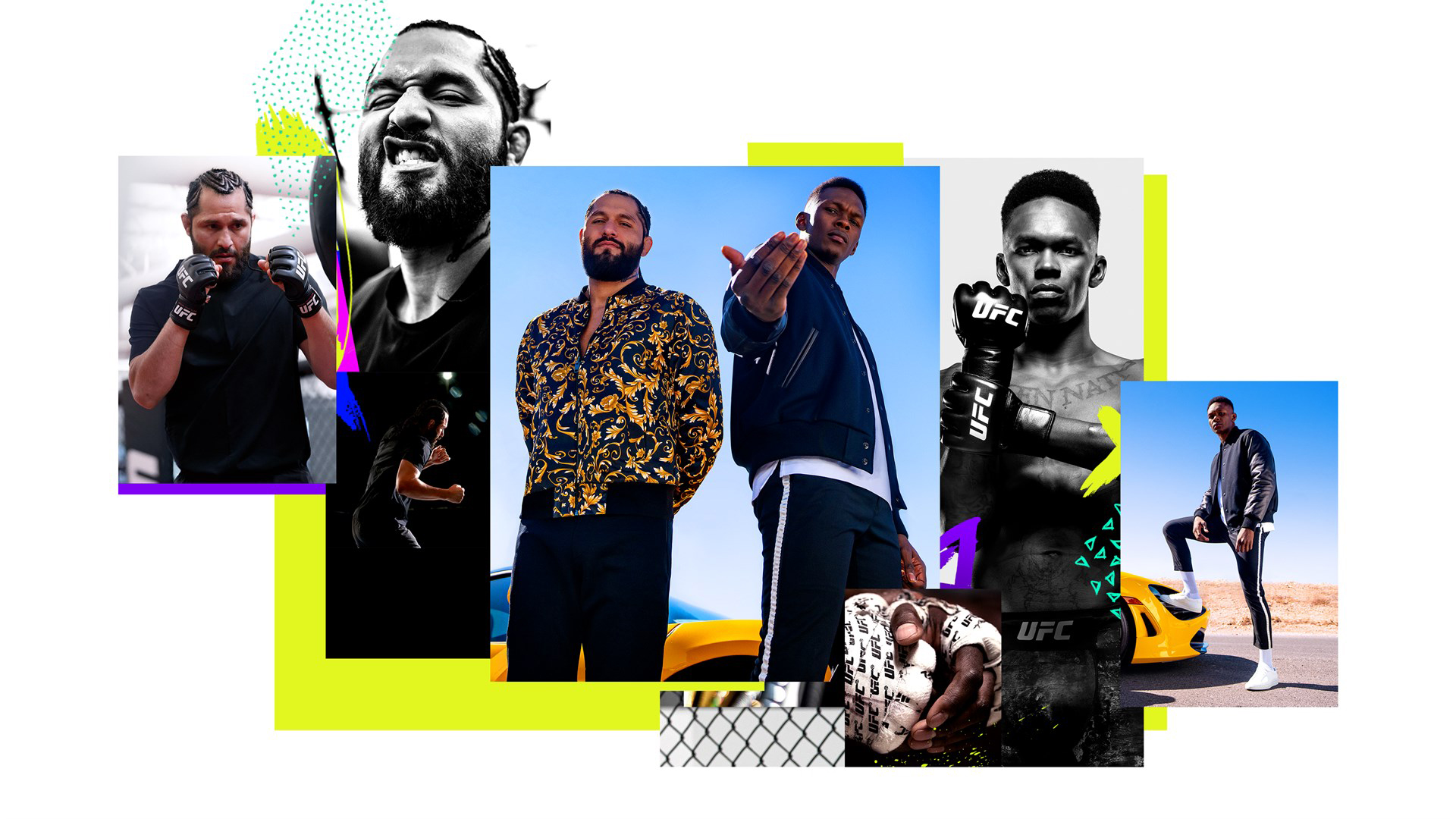 It’s been a few years since EA Sports dropped a new UFC fighter on fans, but Saturday morning, the publisher revealed EA Sports UFC 4 is on its way to PS4 and Xbox One consoles soon. Like, really soon. In fact, it’s launching just over a month from now on August 14.

UFC 4 will feature fighters Israel Adesanya and Jorge Masvidal on the cover, and if you preorder, you’ll gain access to Tyson Fury and Anthony Joshua. The game is introducing two new fighting arenas: the Backyard and the mythical Kumite. No word if UFC Fight Island, or UFSea, will also make the cut.

As of right now, there is no definitive list of UFC fighters that will be included in the game, though in the trailer above, I’m sure you can see some familiar faces. According to the game description, UFC 4‘s career mode will let you go from an amateur to an all-star with a unified progression system throughout all modes. And because this is an EA Sports title, there will be optional in-game purchases as well.

EA Sports UFC 4 launches on August 14 for PS4 and Xbox One.