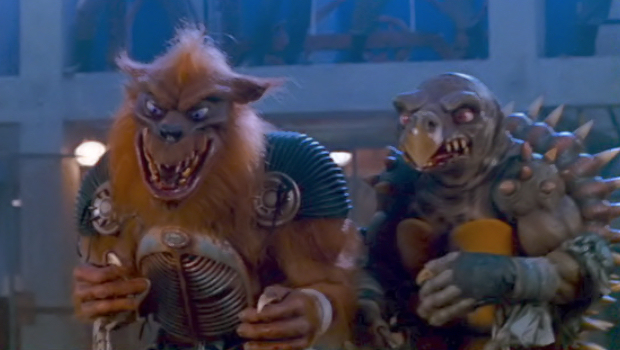 Electronic Arts may have been one of the last big wielders of SecuROM, and SimCity‘s online woes reek of it, but EA Labels president Frank Gibeau claims to hate DRM. According to him, such anti-piracy measures have failed, and thus had no impact on the decision to force SimCity online.

“DRM is a failed dead-end strategy; it’s not a viable strategy for the gaming business,” he told GI.biz. “So what we tried to do creatively is build an online service in the SimCity universe and that’s what we sought to achieve. For the folks who have conspiracy theories about evil suits at EA forcing DRM down the throats of Maxis, that’s not the case at all.”

Gibeau went as far as to call SimCity an MMO, claiming, “You don’t build an MMO because you’re thinking of DRM–you’re building a massively multiplayer experience, that’s what you’re building.”

Call me a cynic, but when I see games presented as online services — especially when those services fail to serve us — I see little more than DRM dressed in a shiny new suit. It strikes me as convenient that these “services” also serve the exact same purpose as DRM — controlling how the end user behaves, shutting down if failing to meet requirements, and providing extra hassle for paying customers.

I find it hard to believe anything said about SimCity lately, given the general air of distrust EA Maxis’ claims about the game’s online demands have fostered.

If SimCity can do it, I expect to see a fair few other games calling themselves MMOs for little other reason than to get away with an always-online requirement. It seems to be quite a popular thing in the industry right now, to dress up old bullshit business tactics as new things. You’ll notice how EA’s been calling games with online passes special editions now, downplaying the fact it’s gated off the online portion to let us know we can get maybe an extra weapon at the same time. Sheep’s clothing at its best.