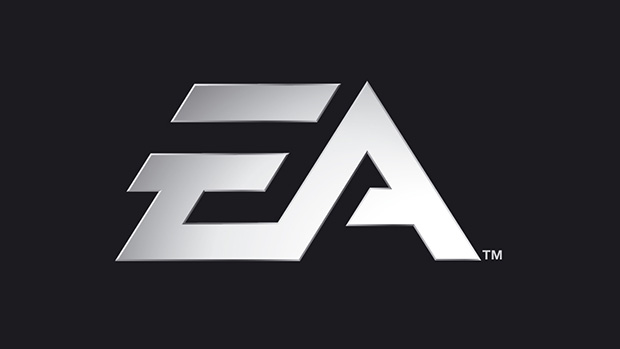 One of my favorite facets of SSX Tricky was its fusion of audio and gameplay. The game would mute its thumping house/hip-hop soundtrack as you soared off a ramp, leaving only the sound of the air whistling past your rider until the music kicked back in when you landed. It really heightened the awesomeness of nailing some aerial acrobatics. Tricky did that with its own soundtrack, and EA is now working on a proprietary tool called “Harmony” — set to debut in its SSX reboot, now due out on February 14 — that will do the same thing to any music you can feed it.

Both the Xbox 360 and PlayStation 3 versions of SSX will support custom soundtracks, and Harmony will enhance the snowboarding experience by mixing your music in real time as you carve up a mountain. Harmony won’t be exclusive to SSX, either: according to the SSX producer I recently spoke with, EA is planning on integrating the technology into many of its future titles. It sounds like something that would work pretty well in a Need for Speed game, doesn’t it?