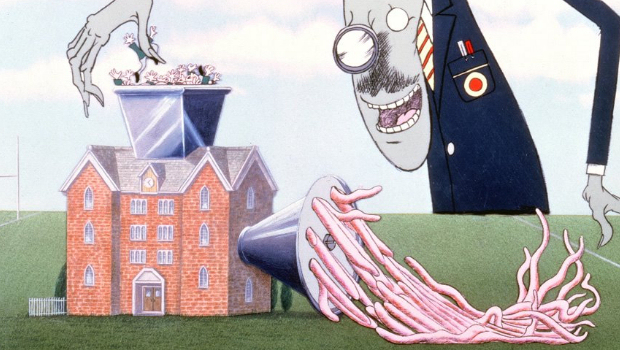 Flog that horse until it’s only bones!

Electronic Arts has justified its blind charge into the free-to-play market by suggesting that, though the ever-classic “vocal minority” dislikes such games, everybody else loves them. Upset about the restructuring of games like Real Racing 3? Tough. Expect more of it.

“The market has spoken very loudly that that’s the model they like,” EA All Play’s Nick Earl told GI.biz. “Even though there’s some vocal minority that don’t like it, ultimately the numbers would show that they and others all support the freemium model better.”

“I think initially they were a little bit annoyed because the all-you-can-eat model makes sense for them. That’s the kind of people they are. But at the end of the day, they’re going to pay to eat, if that’s their choice. And they’re happy doing it.”

Wow. It’s been a while since an executive displayed such an outright contemptuous attitude toward the audience, but at least this one’s wearing his heart on his Armani suit. Mindless eaters of games the world over should applaud such honesty.

As for the freemium model? I like free-to-play games, actually. I’ve often spoke praise for Tribes: Ascend and Blacklight: Retribution. Done right, there’s plenty of validity in the freemium model. It’s not the model I dislike, it’s what EA and other big publishers have done to pervert it, going to the extremes they always do in order to turn a perfectly fine business model into a running scam job.

This is before we get to the recent idea of putting freemium models into $60 retail games, where I think much of the backlash for free-to-play in general has come from. Fee-to-pay schemes, like those found in Dead Space 3, are unsettling at best, and at a time where smug Nick’s own company is failing hard enough for its CEO to resign, one thinks that maybe attempting to skin, rather than shave, the sheep isn’t the most stable business plan.

As always, consumers are buying into a lot of these ideas now, while there’s no alternative. But it’s this exact kind of, “People are swallowing our shit in the short-term, let’s just keep doing that until they stop” attitude that leads to a market crash. Y’know, like the one the games industry has more or less kickstarted.