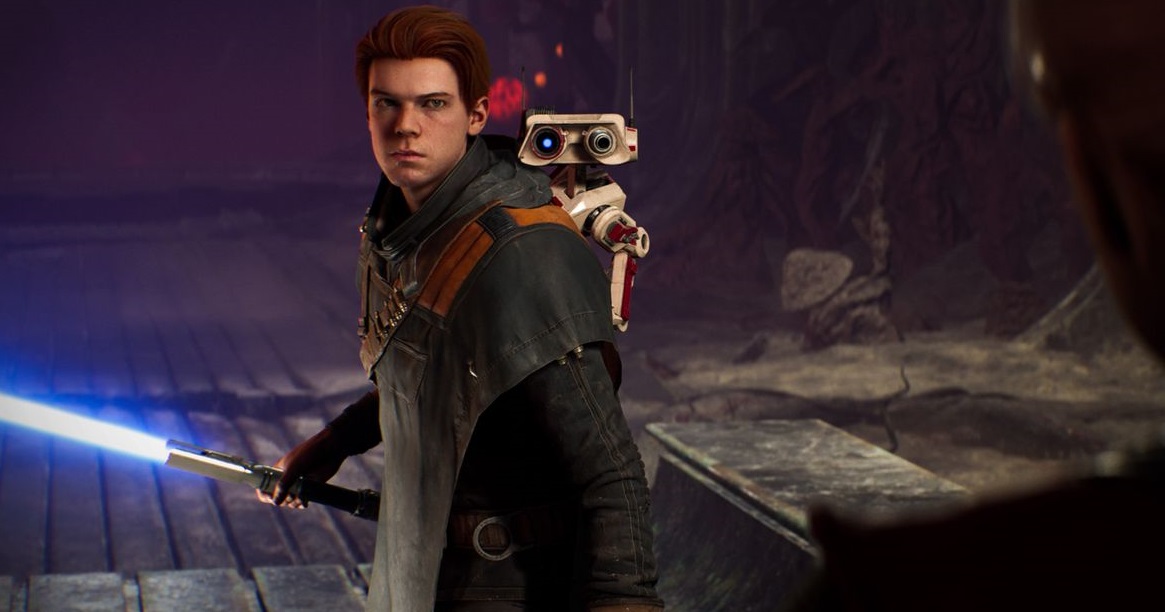 Remember roughly 10 years ago, when companies were trying to brainwash people into hating single-player games? It was kind of an awful time for gaming, full of “Project 10 Dollar” chicanery (when publishers would put $10 passes in their games to launch content, to avoid used game sales), copious on-disc DLC, and forced multiplayer that sometimes shut down mere months after launch. Well, this EA single-player games tweet brings me back to all that:

Bad idea to tweet this in 2022, right? Not to mention the entire vibe of the tweet (which is taken from a TikTok trend) feels like a joke from a decade ago? So like, I kinda get someone making the call (whether it was higher up or not) to make an out-of-touch tweet like that: at another studio, if that. But EA literally has had a bad history with dunking on single-player games, and is actively making some now, like the Jedi: Fallen Order sequel. This was exacerbated by Vince Zampella (who helps run the studio that makes the Fallen Order series) tweeting out a “man facepalming” emoji in direct response.

Things got a lot tenser, too, as Zach Mumbach, a former EA/Visceral Games employee (the studio of Dead Space fame, among many other games like Dante’s Inferno), stated that “this is the company that shut down my studio and laid off ~100 great developers because we were making a single-player game.” They were likely referring to Visceral’s Star Wars game. Someone else tweeted out a list of games and IP that went to EA to essentially die.

But the damage was already done. Users reminisced about the publisher’s various deeds, and former and current employees mused on how volatile it can be to work for EA. It just goes to show you: not every meme trend is worth chasing, especially if you’re a brand.