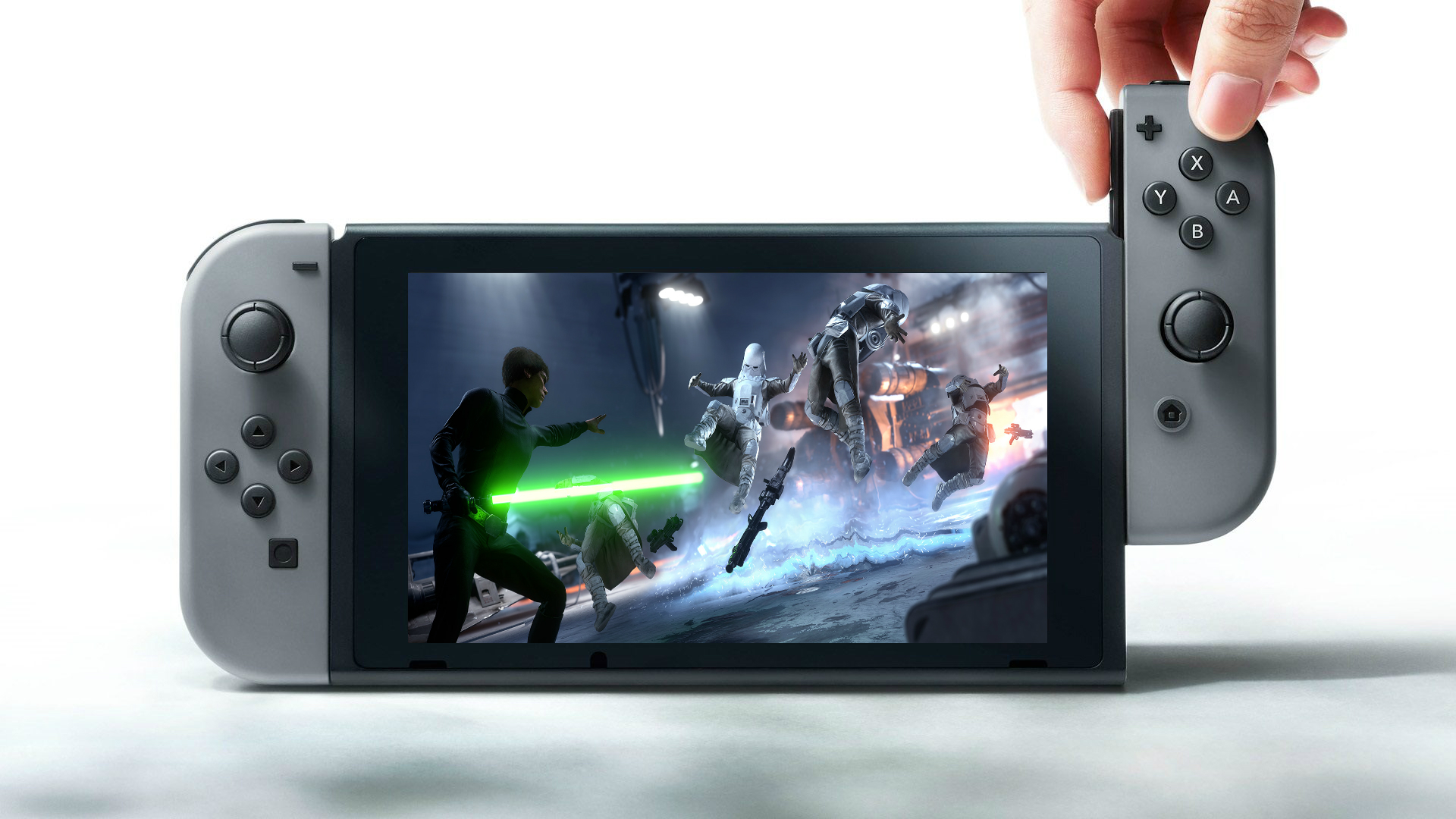 It’ll be different this time, guys

Once again, a big publisher has a lot of nice things to say about a new Nintendo console without actually supporting it. Remember how excited EA was for the Wii U? Well, it still has a grand total of four EA games for it — and two of those are ’13 sports titles.

But don’t fret, EA is once again excited for the Switch, as explained by EA executive Patrick Söderlund at the Switch event: “I only spoke about FIFA today, but our company’s structure lets us release all sorts of games for every platform, so we’ll go wherever the gamers go. I think Nintendo Switch will put Nintendo at the forefront of the game industry once again. Their approach is quite different from anything they’ve done in the past – they’ve listened to EA, Activision, and other companies since the beginning of the Switch’s development, so we’ve been involved throughout the whole process. They teamed up with us because they wanted to guarantee the console would be successful. Doing business with Nintendo is very important for us… We’d like to bring more and more games over for everyone.”

While it’s promising that Nintendo has allegedly attempted to bring third parties into the fray earlier than usual, they kind of had to, so there are no surprises there. But so far we haven’t actually seen any real commitment to the Switch from EA, and outside of a Titanfall 2 developer laughing at the prospect of the game “fitting onto a Switch,” we barely have any real discussions regarding EA and Nintendo.

EA [Famitsu via Nintendo Everything]