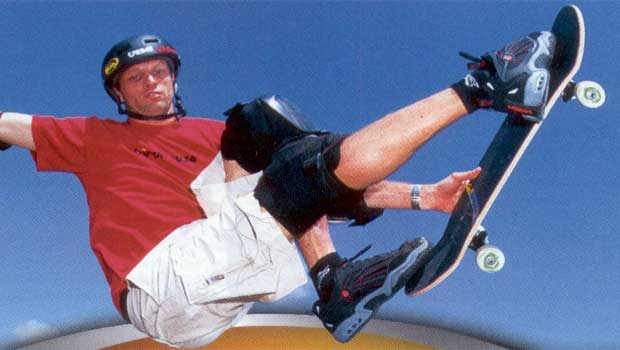 Tony Hawk and Shaun White frown as Electronic Arts’ John Riccitiello talks. The CEO has told Kotaku that he feels the skateboarding game phenomenon may have “run its course as the representative example” in the broader “action sports” genre.

“When it comes to action sports, I think that’s going to be an ongoing exciting genre,” he says. “But at least for the level of excitement out there, skateboarding seems to have run its course as the representative example in that broader genre.”

A few years back, things were different, with Activision pumping out annual (and mostly quality) tiles in the Tony Hawk Pro Skater series. This year, Activision seems to have released a retail and critical dud with Tony Hawk Shred, and Ubisoft’s Shaun White Skateboarding barely made a blip on most gamers’ radars.

EA’s own Skate series has fared well with gamers and critics, sitting at an 80 on Metacritic. Riccitiello’s thoughts on skateboarding titles doesn’t mean we won’t see another Skate title in near future, but he does point to NBA Jam as the type of action sports title making waves with gamers. Recent rumors have pointed to EA pushing that button again, with a revival of Midway’s NFL Blitz.