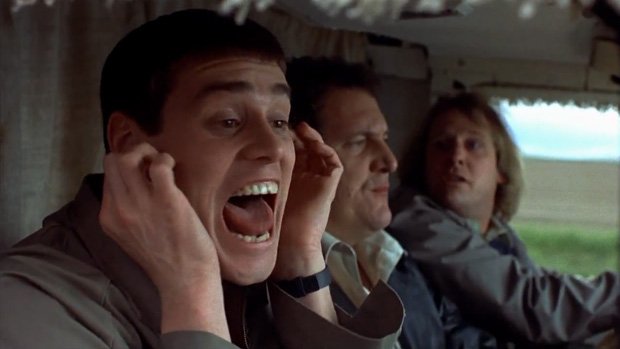 If nobody calls, it must mean nobody has any complaints!

[Editor’s note: As I indicated in the third paragraph, I assumed that blocking the phone number on the forums has likely been a long-standing practice. As ZiggyMoff posted in the comments, Valve does something similar — replaces the phone number for an email address. I can’t claim to know how common this is, but I do know that it’s stupid and prevents users from easily getting in touch with proper support.

As EA has been in the limelight recently, this practice only further demonstrates an unwillingness to communicate with the customers. Maybe EA should reevaluate how it handles such things.]

EA’s SimCity saga has provided no shortage of comedy. Maxis general manager Lucy Bradshaw just yesterday proudly announced that the company is “hearing from thousands of people who are playing across regions, trading, communicating and loving the Always-Connected functionality.” Surely EA must be receiving a mountain of complaints as well, unless it somehow found a way to prevent customers from even contacting the support team. Hmmm…

As EA forum member LeLedg and others have accidentally discovered in a thread about customers trying to make a legitimate SimCity complaints, EA is preventing the customer assistance hotline number from even appearing in the forums. When you type out the number 866-543-5435, it is replaced by an asterisk, a common message board function typically used to block coarse language. Just to be safe, the forum-goers typed other permutations of the number in addition to completely different phone numbers — it’s only EA’s number that’s censored.

There is a likelihood that this is a big misunderstanding, that this function was implemented well before the SimCity debacle to prevent people from spamming the number in the forums. Yeah, about as likely as being able to reach EA via any other means, so not very. A handful of customers have already noted that speaking to a rep via live chat session is ineffective, instead insisting on phone calls. Actually tracking down the number on EA’s site is a fruitless endeavor, but the fact that EA is blocking said number from visibly appearing in the forums makes it seem like EA wants to pretend that everything is hunky-dory in Sim Land.

Just in case EA decides to delete these posts, LeLedg decided to share screen grabs of the hilarity in action. Check those in the gallery below.