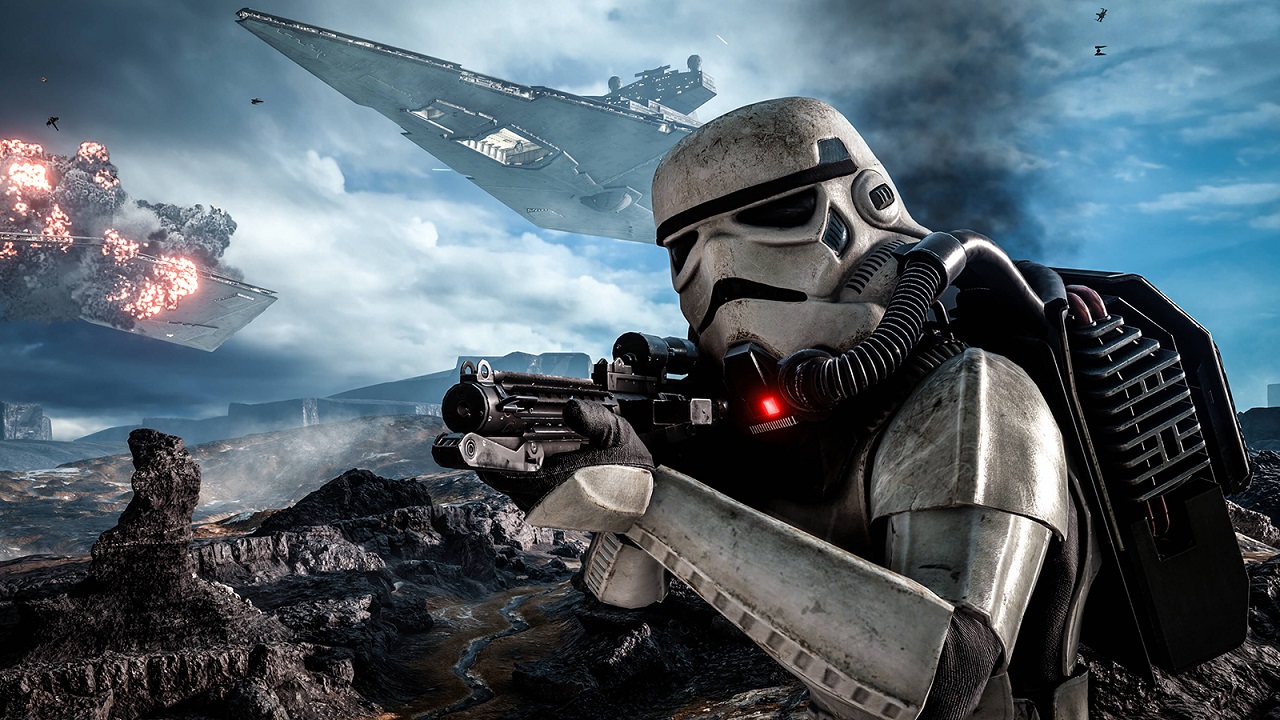 Two new games are allegedly in the works

Electronic Arts hasn’t been shy or merciful when it comes to shutting down Star Wars games. Last month, we got word the Star Wars game that was codenamed Orca (and was an evolution of Visceral’s project codenamed Ragtag) was canceled. Now, another Star Wars title has been canned, even though it was supposed to be the substitute for Orca.

Kotaku reports that EA has canceled the codenamed Star Wars Viking, a Battlefront spinoff that had open-world systems. Viking was in development at EA Vancouver and had Criterion (now the full-time Need for Speed studio) as support. EA had hoped to have Viking in stores alongside the launch of new consoles this holiday.

Viking had to be a smaller-scoped game to fit into that timeline, and it seems as if the developers all had lofty ambitions. Kotaku’s sources point to a “too many cooks in the kitchen” mentality, with Criterion insisting on strong narrative and characters in ways that didn’t really mesh with EA Vancouver’s prototyping. Additionally, the schedules of a west coast studio and a UK studio made coordination even tougher.

EA saw the writing on the wall — mostly that this game would never be finished by Holiday 2020. Without that PS5/Xbox Series X launch in its sights, EA didn’t see a reason to continue development on a game that couldn’t fulfill its original need. Viking was canceled in the first half of 2019, although its story is being told nearly a year later.

According to Kotaku, EA still has two Star Wars projects in the works: a Jedi: Fallen Order sequel at Respawn and “a more unusual” game at EA Motive. Given the success of Jedi: Fallen Order, the sequel is probably safe. But who knows. EA likes to blow up Star Wars games like they’re the Death Star.