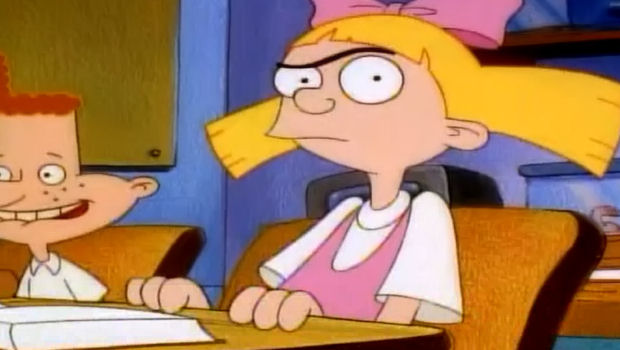 Electronic Arts is once again acting like a creepy stalker, rifling through Activision’s trash. The latest chapter in EA’s undignified and one-sided attempt at a cock-measuring contest comes via Labels boss Frank Gibeau, who believes Call of Duty‘s had an easy ride and is due some “real” competition.

“We don’t take things lightly,” he said. “If we’re going to go after a category, we intend to lead. We have a very big competitor there but they’re going to get some competition this Christmas for the first time in a long time. We’re all in. We’re going for it. How you measure victory, I don’t know. What I’m curious about is how the game is going to finish from a quality standpoint — I think it’s going to be great.

The scary thing is, I’m starting to think that EA legitimately believes it’s a plucky young underdog, taking down corporate bully-boys with the support of the proletariat at its back. It really does think it’s the good guy here, despite Activision actually looking classier company throughout this entire fiasco. Such a level of company-wide delusion is pretty chilling.

EA: Call of Duty’s had it too easy [CVG]