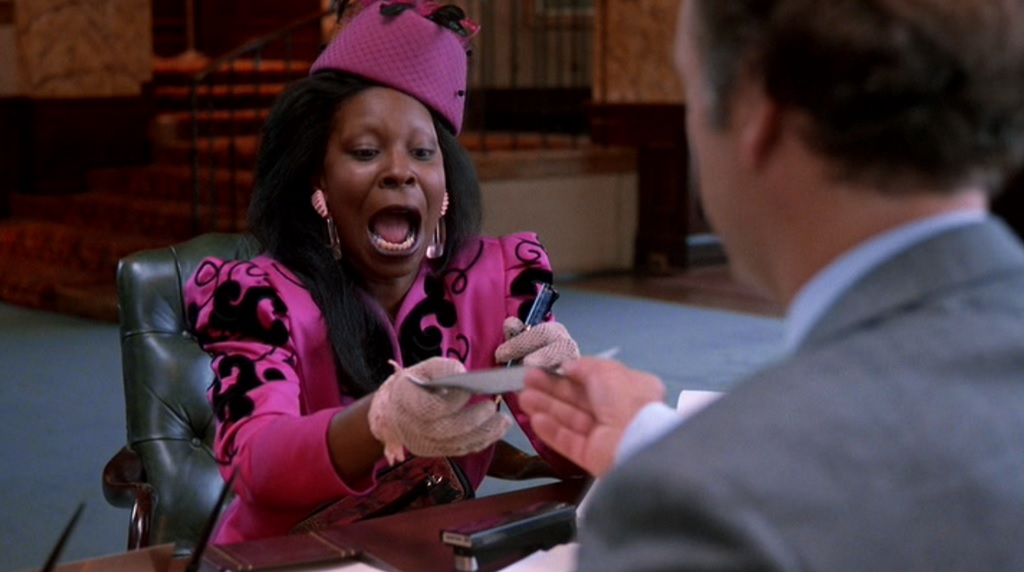 Seemingly not worth the hassle

In January, Ubisoft filed a complaint with the United States Patent and Trademark Office, threatening Electronic Arts with legal action over a trademark application for the word “Ghost.”

EA presumably wanted exclusive rights to the word, at least as it pertains to video games, to protect the brand of its subsidiary Ghost Games, the new studio behind Need for Speed.

But, apparently the trademark wasn’t that important to EA. Rather than go to court and spend a bunch of time and money dealing with lawyers, the publisher formally abandoned the trademark application without prejudice on Wednesday, February 24 with Ubisoft’s consent.

In Ubisoft’s Notice of Opposition, the company maintained a “Ghost” trademark would cause the French publisher harm, as consumers were likely to mistake EA’s products for Ghost Recon. Now that may sound silly, people confusing racers for Tom Clancy shooters, but trademark law is inherently silly. If companies don’t constantly fight for their rights, they’ll lose them.

Withdrawl of Application [USPTO via NeoGAF]