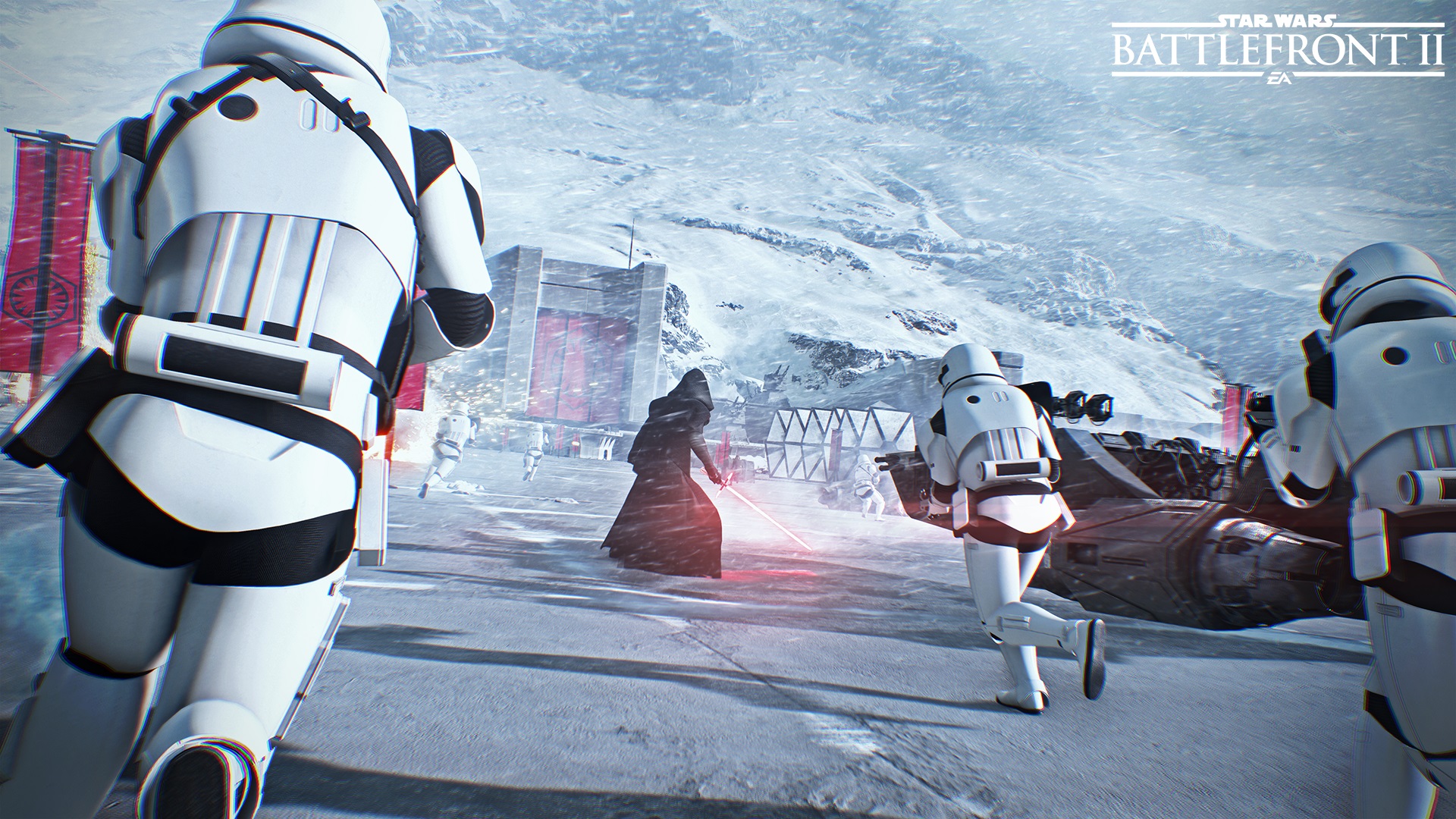 When Star Wars Battlefront II launches later this week, most people won’t be playing as the iconic figures from the films. Despite being the main draw to a Star Wars game, EA has opted to lock these characters behind walls — either of progression or pay. Statistics came out of the 10-hour EA Access trial that estimated it’d take approximately 40 hours of playing to unlock a single hero character.

EA came under intense and immediate fire for this. It was enough that the publisher has just altered its approach to heroes. In an update on the game’s site, EA states that it has dropped the in-game cost of some of these characters by 75 percent. Now, Luke Skywalker and Darth Vader will cost 15,000 credits; Emperor Palpatine, Chewbacca, and Leia Organa will run 10,000 credits; and Iden will be 5,000 credits. Of course, players can just buy crystals with real money to unlock these characters immediately.

It isn’t as blatant but it’s almost equally egregious. Asking players to grind for 10 hours to unlock their favorite characters is in the exact same spirit as asking them to grind for 40 hours. It creates a user base of haves and have-nots, and the haves are unquestionably cooler.

Without wishing to sound hyperbolic, this is one of the most deplorable cash grabs the industry has seen in recent history. EA is selling a Star Wars game where the most identifiable Star Wars features have to be eventually unlocked. EA says that’s because it wants these characters to feel like “achievements.” But, simply paying to unlock Darth Vader doesn’t feel like much of an achievement at all.