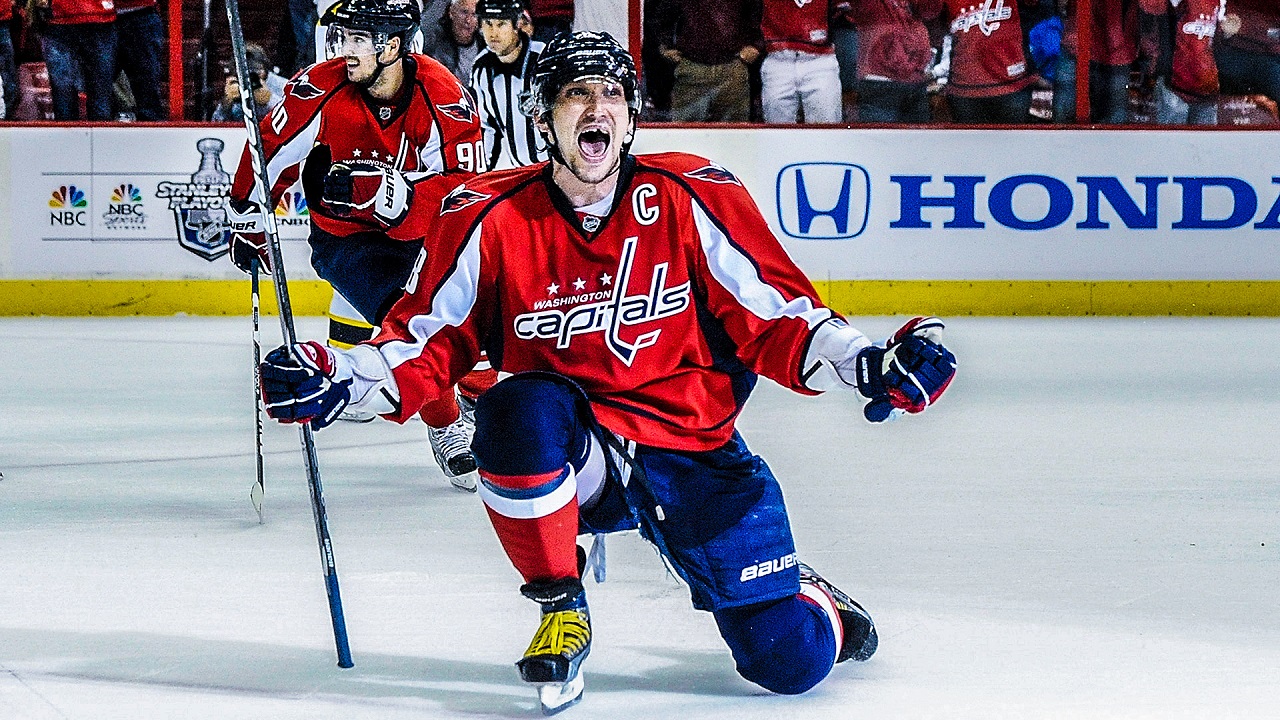 Get the Ducks outta here!

Before the beginning of the 2015-16 NHL season, EA Sports predicted that the Anaheim Ducks would be the eventual Stanley Cup champions. After a shaky start, Anaheim eventually got its act together to win the Pacific Division. EA rewards that by reneging on its earlier prediction.

Now that the playoffs are upon us, EA no longer has confidence in the Ducks. Using NHL 16 to simulate the postseason given current circumstances, EA is backing the Washington Capitals. According to the simulation, Washington will beat San Jose in seven games.

The brilliance of the NHL playoffs is that almost anything can happen. In 2012, the Los Angeles Kings won the Stanley Cup as an eight-seed. Good team chemistry and hot goaltending can take anyone to the promised land.

But, the idea that Washington and San Jose — both with reputations as perennial chokers — will get to the Stanley Cup Finals? That’s almost too wacky even for hockey. Either EA’s horribly wrong like it was with the Super Bowl, or I’ll be forced to eat crow. Actually, I kind of hope it’s the latter so no one can ever give Ovechkin grief when he almost decapitates teammates with garage doors. Russian Machine Never Breaks!